CA gov’t officials: Lockdowns for thee, Hawaii for we? 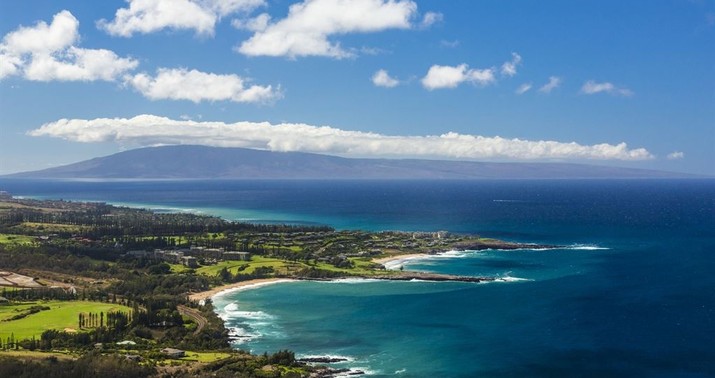 California lawmakers have determined that gathering for Thanksgiving and operating indoor businesses are so dangerous in this pandemic that those must be forbidden. They also want voters to know that lawmakers have Super COVID-19 Immunity, so it’s totes cool for them to travel to Maui for a junket at a luxury resort. It’s a bit like Gavin Newsom’s ex officio Jumbo Family-Gathering Resistance, only with extra helpings of free lobbyist-provided luxuries (via Fox LA’s Bill Melugin):

The pandemic may have “canceled” 2020, but it did not derail an annual gathering of lobbyists and lawmakers on the shores of Maui that brought people from across the country to a luxury resort this week.

The 18th annual event was a third of its regular size, Howle said, but it still drew nearly 20 lawmakers from California, Texas and Washington state. The theme? How to reopen states’ economies amid the public health crisis.

Oh, so that was the theme. Most of us suspected it might be related to climate change, also known as the most well-traveled public crisis prior to COVID-19. In fact, the carbon output of this Maui lounge act must be enormous, no? And it’s produced by the same lawmakers who impose rolling blackouts on its citizens rather than use fossil fuel for electricity production. It’s three-dimensional-chess level hypocrisy.

And just as nonsensical, scientifically speaking:

Howle said he was not concerned about the public health implications of bringing people from around the country together because of the stringent requirements in Hawaii’s mandatory Safe Travels program. To avoid a lengthy quarantine, visitors must provide proof of a negative Covid test taken within 72 hours of arrival.

“It really doesn’t matter where you’re coming from as long as you have a negative Covid test before you arrive here,” he said.

No, my dude, that is not a guarantee of anything. First off, tests generally do not pick up on the earliest asymptomatic stages of infection. Second, that regime also does not account for potential infection in between the test and the travel or the potential exposure in travel itself. Hawaii put those restrictions in place as a compromise in an attempt to save its tourist industry, not because they amount to a magic shield against COVID-19. Does it make the odds better? Sure, but it doesn’t eliminate the risk. (Aside: I wonder how long Hawaii lawmakers will take in imposing tighter restrictions and eliminating all quarantine waivers, with the disease rapidly spreading in the mainland.)

Besides, are California lawmakers offering such exceptions to ordinary Californians who want to have family gatherings or go to the gym? Can indoor businesses fully reopen if the staff and customers all have negative test results within 72 hours of attempting to conduct commerce? No, which is why this luxury junket is so grotesquely hypocritical, even if it’s also grotesquely unsurprising. California has long had one set of rules for its elite and another for the hoi polloi, from law enforcement to energy use to climate change. It’s no surprise that California elites also want two sets of rules when it comes to COVID-19 lockdowns.