Oh, by the way, Lois Lerner apparently targeted a Republican senator for "examination" too

Not just any Republican senator either. It’s Chuck Grassley, who’s been a bigwig on the Senate Finance Committee — which oversees taxation matters — for ages.

It’s unclear what an “examination” would have entailed, but an audit seems to be on the menu.

“We have seen a lot of unbelievable things in this investigation, but the fact that Lois Lerner attempted to initiate an apparently baseless IRS examination against a sitting Republican United States Senator is shocking,” said Camp. “At every turn, Lerner was using the IRS as a tool for political purposes in defiance of taxpayer rights. We may never know the full extent of the abuse since the IRS conveniently lost two years of Lerner emails, not to mention those of other key figures in this scandal. The fact that DOJ refuses to investigate the IRS’s abuses or appoint a special counsel demonstrates, yet again, this Administration’s unwillingness to uphold the rule of law.”

Background:
While the Ways and Means Committee investigation into Lerner’s involvement in the potential Grassley examination is ongoing, documents show that Lerner received an invitation to a speaking event that was intended for Senator Grassley. Instead of forwarding the invitation to Grassley’s office, Lerner immediately suggested to others in her office that the issue should be referred for examination. The Committee was able to investigate this information through its authority under Section 6103 of the tax code. A waiver was signed by Senator Grassley and his wife in order to make this information public.

In other words, both Grassley and Lerner were invited to the same tax event, but somehow Grassley’s invite ended up in Lerner’s envelope. That’s how she knew he’d been invited. And because Grassley’s wife was included on the invite, Lerner jumped to the conclusion that the event organizers were offering to “inappropriately” pay for his wife. What’s wrong with her raising the alarm about that? Well, (a) there was no reason yet to think Grassley had accepted the invitation. She wanted to “examine” the guy on the mere possibility that he would. And (b) per her e-mail exchange with her deputy on this, she seems … not to understand the law at all. It falls to the deputy to explain to her that it’s not illegal for event organizers to pay for his wife so long as he reports the income on his 1040. In other words, not only did she assume without knowing that Grassley and his wife would attend, she assumed without knowing that they’d end up lying about it on their next tax return.

DrewM makes an interesting point, though: Are we sure from the e-mails that it was Grassley whom Lerner was targeting rather than the organization that sent the invitation? It’s ambiguous; read the e-mails yourself and see. It may be that she wanted the group examined, not Grassley, for offering to pay for his wife irrespective of whether Grassley acted on that offer. Although even there, the deputy’s point is that … it’s not illegal! It would all depend on whether the group properly recorded and disclosed the payment made to Mrs. Grassley. The Grassleys might have ended up getting sucked into the investigation later, to see whether they had disclosed the income from the group on their own return, but it could be that it was the group that was chiefly in her crosshairs, not him. 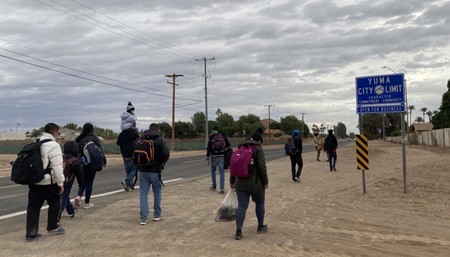 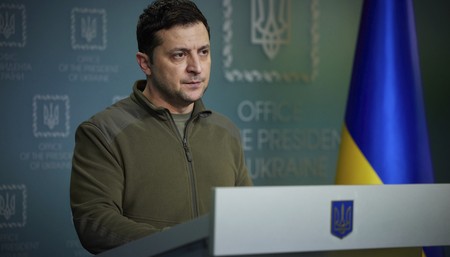 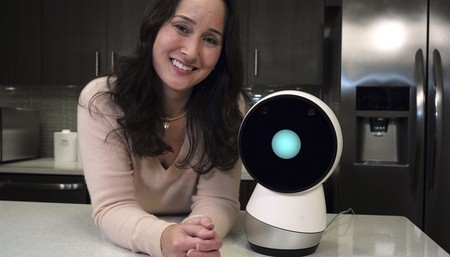 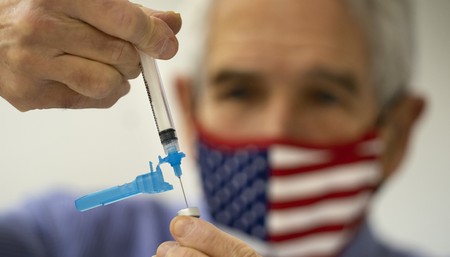