An instant classic, possibly even superior to their interview with that imbecile in San Francisco who wants to ban Happy Meals. Let me tweak the headline, though, since it’s not quite accurate. Better version: “Liberal columnist destroys herself as ‘Daily Show’ cameras roll.” It’s Froma Harrop, whom you’ll remember from her column in August comparing tea partiers — unfavorably — to terrorists who want to blow up the power grid. How they managed to pull off this goof without her wising up, I simply can’t imagine. She must have wised up but, for reasons known only to her, decided to play along with the humiliation. (Being a “good sport,” maybe?) Either that or what we’re seeing here is actually a tour de force of editing that turned what was a routine interview into a surreal expose of oblivious hypocrisy. No one be this clueless for real. Can they?

Besides, people like Harrop and the DNC’s current talking-points robot typically don’t do what they do because they’re blind to their own demagoguery, I think. To believe that is to let them off the hook for the cynical choice they’ve consciously made to smear their opponents for political advantage. There’s plenty of paranoia involved, no doubt, but it’s all in service to an agenda. If Harrop was genuinely this myopic, you could almost forgive her for it. Almost.

Update: Had a video glitch there for a second but it should be working now. 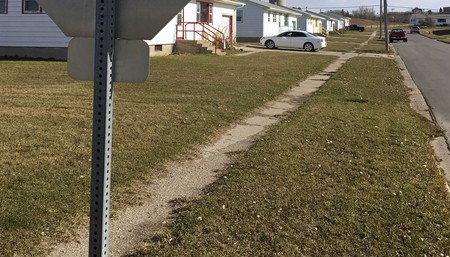 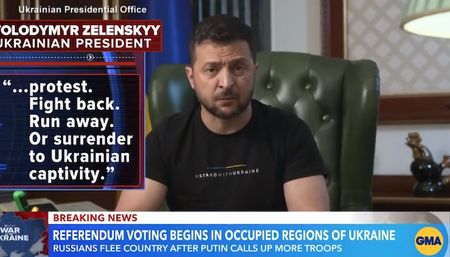 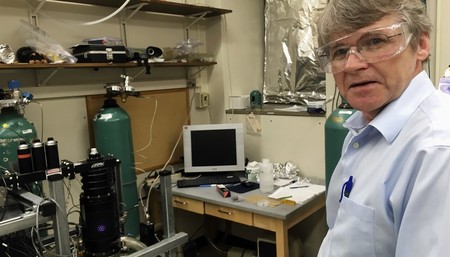 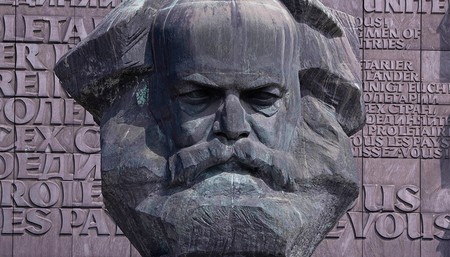 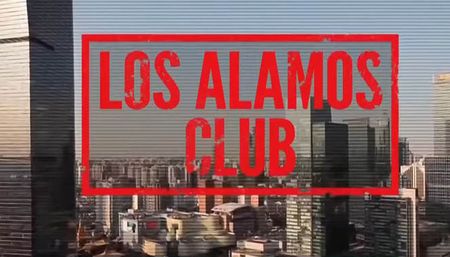