Rubio: Let's get this straight -- I'm not going to be the VP nominee

First the Palin announcement, now this. Is today National “Kick Grassroots Conservatives in the Stones” Day?

Actually, he’s said this before. No one believed him then either.

Asked during the forum if he would turn down an offer if the Republican presidential nominee asks him to, Rubio responded, “Yea, I believe so,” adding again, “the answer is gonna be no.”…

As he has in the past when asked, today Rubio spoke about the seriousness with which he takes his job as a U.S. Senator, held up as his reason why he is not considering the Vice Presidential position.

“I’m not focused on that,” he said. “I don’t crave it. I wanted to be a United States Senator. I didn’t run for the Senate as an opportunity to have a launching pad for some other job. I think one of the things that I lament is that people somehow come to the conclusion that United States Senator is not enough. Listen, the United States Senate is still an important, I think very important institution.”

For what it’s worth, lefty pollster PPP claims that Rubio’s job approval in Florida is 44/39 and that a plurality (36 percent) says it’d be less likely to vote for the ticket if he was on it than more likely (30 percent). The only reason I give that a tiny bit of credence is that he seems awfully young and inexperienced to be one heartbeat away, especially when viewed through the fog of three years of young, inexperienced Hopenchange crapola. It’s compounded by the fact that he looks 10 years younger than he actually is: As polished and impressive as he’d undoubtedly be in a debate against, ahem, Joe Biden, how many people watching (and unaware of constitutional requirements) would conclude that they simply can’t abide a twentysomething as president? 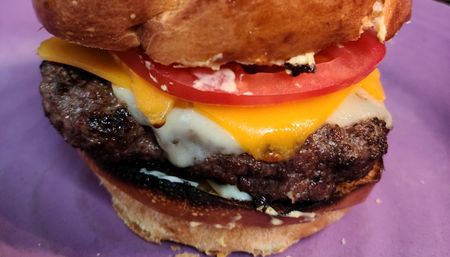