It’s the single biggest reason I resent global warming alarmists and climate change activists: They’ve made the one topic that was supposed to always be safe in polite conversation controversial. Today, we can’t even talk about the weather without sounding political overtones. The president proved that with these off-the-cuff remarks at an Atlanta fundraiser yesterday:

Potus talked about how he had been in Chicago and Atlanta and how the weather was so warm. “It gets you a little nervous about what is happening to global temperatures. When it is 75 degrees in Chicago in the beginning of March, you start thinking. On  the other hand, I really have enjoyed nice weather.”

Eh, well, I sympathize with the president’s spring fever and with the idea that weather can be nerve-wracking. Tornadoes, hurricanes, earthquakes, 75-degree weather in March. It’s all just harrowing — and evidence that humans are hastening doomsday.

The fundraiser was Obama’s fifth of the day — and he made more than one notable remark. In addition to admitting his nerves about the weather, he acknowledged that he’s back in the campaign saddle again.

“We are starting to gear up, starting to get back into that campaign mode and it makes you reflect on the journey we have traveled so far over the last three years,” Obama reportedly said.

Whether it represented “all-out” campaigning or just the first timid toe back in the water, his five-fundraiser day was a success. Bloomberg Businessweek reports that Obama raked in about $5 million. With the price of admission as high as it was at several of the events, that’s no wonder:

The first of Obama’s five stops was at the Palmer House Hilton Hotel in Chicago, where about 600 people paid $2,500 a piece to watch the campaign film and listen to the president. …

After the speech, the president held a closed discussion with about 60 supporters who donated at least $10,000 each.

In Atlanta, Obama began his fundraising at a private residence where 75 people paid $10,000 each to attend. He then greeted 1,000 supporters at Perry’s studios, an event that included a musical performance by Cee Lo Green. Most of the tickets started at $500 with a smaller number sold at $250, according to the campaign.

Obama capped the day at Perry’s house. Tickets to that cost $35,800. Perry gave $30,400 on May 30, 2009, to the Democratic National Committee and $4,600 Sept. 12, 2007, to Obama’s first presidential campaign, according to the nonpartisan Center for Responsive Politics, which tracks contributions.

It’s hard not to wonder why Obama’s supporters don’t use that money to pay directly for the things they want government to provide. Cut out the middleman! 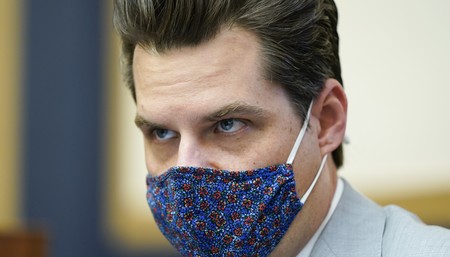 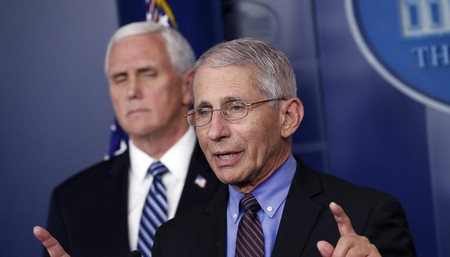 McConnell Holds Nothing Back in Scorched Earth Rebuttal to Biden
Townhall
'Chuck Schumer was just murdered on the Senate floor': Tom Cotton's speech against nuking the filibuster was as good as it gets [video]
Twitchy
Schumer Admits the Truth Behind the Filibuster Push and How Terrified Dems Are
Redstate
5 Recent Babylon Bee Headlines That Were Surprisingly Believable
PJ Media