US takes another hit on biofuel blending mandates

We knew (or at least feared) that this was coming, but Friday saw the finalization of the new biofuels – specifically ethanol – blending requirements for 2019 and 2020. And true to the promises that President Trump made to Iowa politicians, we did not see any significant reductions in the Renewable Fuel Standard (RFS) mandates. In fact, they went up, much the same as under Obama’s EPA. (EPA website)

Here are the final numbers, for those interested in such depressing news.

I’m trying to remind myself that the news hasn’t been entirely bad on the RFS front. Several of the smaller, older refineries that are unable to blend ethanol and were getting murdered on the Renewable Identification Number (RIN) market scheme have received waivers, allowing them to remain in business. But some of us had really been hoping that the second half of Trump’s first term might see these blending mandates rolled back a bit, if not eliminated entirely. Sadly, the will doesn’t exist in either the White House or the GOP-led Congress to anger King Corn and his subjects in Iowa.

This latest development does make me wonder a bit about the intentions (and history) of Andrew Wheeler, who was tapped to head the EPA last month. His background makes him a solid choice to be sure, but it’s also worth noting that Wheeler used to be a lobbyist at Faegre Baker Daniels Consulting. Growth Energy was one of their clients and they’ve been major drivers in the push for boosting biofuels blending requirements. That doesn’t necessarily mean there’s a direct line from A to B there, but it’s worth considering.

In any event, it appears that nothing is going to change on this front and Iowa politicians are still holding the nation’s fuel supply hostage. And we have absolutely nobody in any position of power willing to take them on. Oh, and if you’d like one more thing to sour your morning coffee, there’s another push for a carbon tax taking place this month and they’ve even got some Republicans onboard. 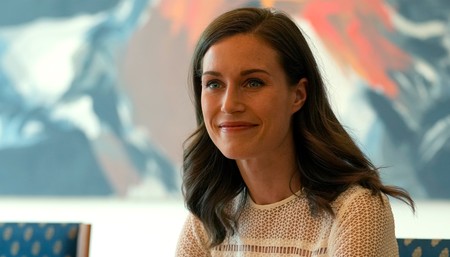