A FOIA request from Judicial Watch has uncovered e-mails from Lois Lerner that discussed an effort to push criminal prosecution of tax-exempt status applicants — and right before IRS targeting of conservative groups became public knowledge. The e-mail, dated May 8, 2013, shows coordination between Lerner and the DoJ to follow up on the idea first broached by Democratic Senator Sheldon Whitehouse (D-RI):

I got a call today from Richard Pilger Director Elections Crimes Branch at DOJ, I know him from contacts from my days there. He wanted to know who at IRS the DOJ folk s [sic] could talk to about Sen. Whitehouse idea at the hearing that DOJ could piece together false statement cases about applicants who “lied” on their 1024s –saying they weren’t planning on doing political activity, and then turning around and making large visible political expenditures. DOJ is feeling like it needs to respond, but want to talk to the right folks at IRS to see whether there are impediments from our side and what, if any damage this might do to IRS programs.

Via Katie Pavlich, here is the screenshot of the e-mail:

The date is very, very interesting, as Katie also points out. Just two days after that e-mail went out from Lerner, she offered an apology for targeting conservative groups in her tax-exempt unit:

Lois Lerner, who heads the IRS unit that oversees tax-exempt groups, said organizations that included the words “tea party” or “patriot” in their applications for tax-exempt status were singled out for additional reviews.

Lerner said the practice, initiated by low-level workers in Cincinnati, was wrong and she apologized while speaking at a conference in Washington.

The apology came as the Inspector General for Treasury was about to release a report that would have made the issue public anyway. Later, we found that the IRS had deliberately staged the apology in an attempt to spin it. This e-mail confirms that the apology was slightly less than sincere.

“These new emails show that the day before she broke the news of the IRS scandal, Lois Lerner was talking to a top Obama Justice Department official about whether the DOJ could prosecute the very same organizations that the IRS had already improperly targeted,” said Judicial Watch President Tom Fitton. “The IRS emails show Eric Holder’s Department of Justice is now implicated and conflicted in the IRS scandal. No wonder we had to sue in federal court to get these documents.”

There is one caveat to this, which is that Lerner never mentions who specifically should be prosecuted for lying on the forms. This could apply equally to Occupy Wall Street groups as well as Tea Party groups … if the IRS was investigating them both equally. Even Lerner admitted two days later that she wasn’t investigating them equally, though, and the pattern uncovered later made that painfully obvious. The intent here seems clear — to use the Department of Justice as a weapon against political opponents, as if the IRS couldn’t make life miserable enough for people on its own.

Perhaps the House committees investigating Lerner need to start issuing subpoenas to Justice personnel to determine just how Lerner proposed moving forward on criminal prosecutions, and who she may have suggested as targets. They could start with Nikole Flax, Nancy Marks, Joseph Grant, and Jennifer Vonze, and see where the investigation goes from there.

Update: Judicial Watch e-mailed me to point out that the e-mail actually recounts a phone call that attempted to coordinate criminal prosecution. I have edited the headline and the lead paragraph. (A couple of times, by 11:25 am ET.)

Update: Another correction — Whitehouse is D-RI, not R-RI. 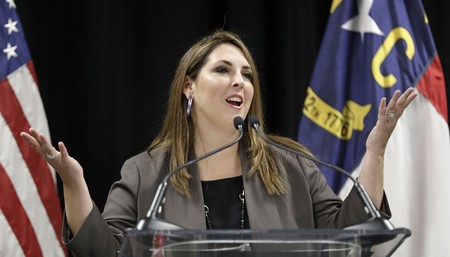 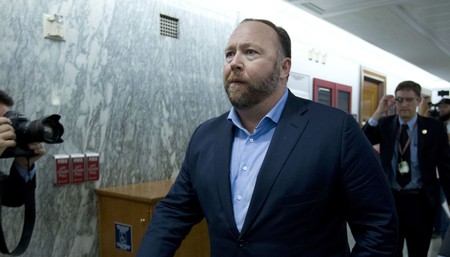 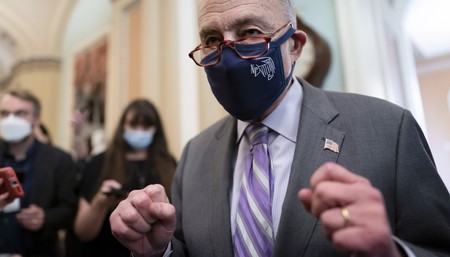 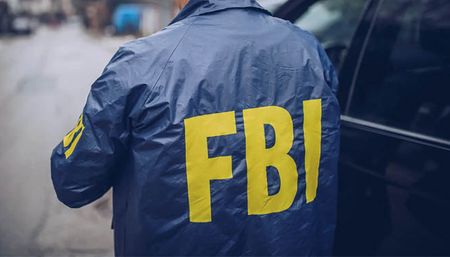 Democrats Could Alienate the One Voter Group They Cannot Afford to Lose
Townhall
NPR reports GOP governors had 'no plan for what came next' after busing migrants to DC
Twitchy
Jonathan Turley Takes Apart Liz Cheney Claim J6 Committee Has 'Much More' to Come
Redstate
There are Millions of Cameras Around the World Made by a State-Run Chinese Company. Guess Whose Servers They Tried Connecting To?
PJ Media