Opponents — most notably Slate’s Dahlia Lithwick — of a Virginia law to require a woman to have an ultrasound before she aborts her baby have argued that such a requirement is equivalent to rape. After all, they argue, “the transvaginal procedure” entails “forcible penetration.” Never mind that not all ultrasounds are transvaginal or that rape carries consequences an ultrasound just flat-out doesn’t.

Now, though, these opponents have boxed themselves into a corner: As it turns out, the Virginia League of Planned Parenthood routinely performs ultrasounds before they perform abortions. Alana Goodman unmasks the true motivations behind supporters and opponents of the law:

In other words, the real reason pro-choicers oppose the law isn’t because of the “invasiveness” or “creepiness” of ultrasounds. It can’t be it. Virginia Planned Parenthood clinics already include them in its abortion procedures.

And let’s be honest. The main reason pro-lifers support the Virginia ultrasound bill isn’t out of medical necessity — not if these scans are already standard operating procedure at clinics.

This fight, like virtually all abortion law fights, is about how much of a role religion and morality should play in regulating these procedures. Pro-choice activists seem to have no problem with ultrasounds, as long as they’re done for medical reasons. But the fact that ultrasounds tend to already be part of abortions isn’t enough for pro-life activists. They want the main purpose for the scans to be promoting the “culture of life.”  The Virginia law would mandate doctors to display and describe the ultrasound to the patient. And the image could end up dissuading many women from going ahead with the abortion.

While the pro-lifers have been pretty open about their motives, the pro-choicers – whose motto used to be “safe, legal and rare” – haven’t been. If they want to oppose the bill in order to keep morality out of abortion laws, that’s fine. But the rape comparisons are fundamentally dishonest and insult the intelligence of the public they’re trying to win over.

This is Lithwick’s cue to write a follow-up to her original article. 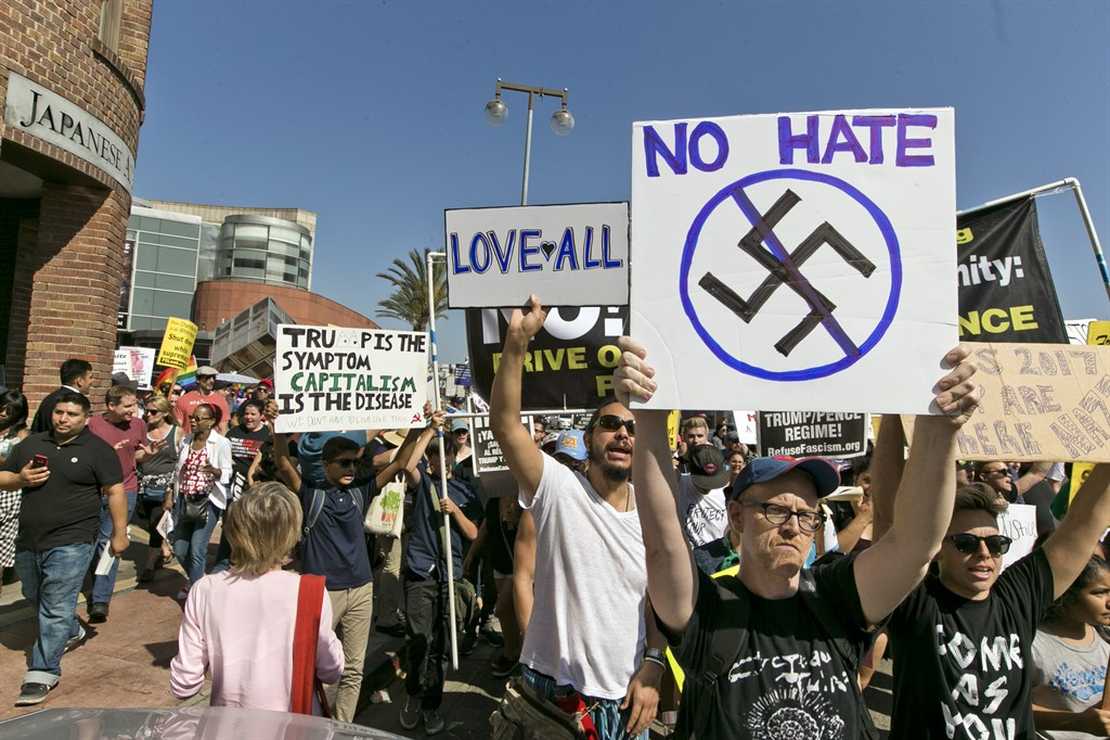 A College Professor Takes a Stand Against 'Linguistic Racism'