Great news. Report indicates robots will do half of all workplace tasks by 2025

Since there’s probably not much else going on for you to worry about these days, we may as well take a look at the report which just came out from the Davos World Economic Forum in Geneva. This year’s meeting of employers and economic leaders generated a prediction that in less than a decade, more than half of all workplace tasks will be done by machines, robots and computer algorithms. Do you think this may cost humans a few jobs here and there? Well… only somewhere in the range of 75 million of them. (Associated Press)

Organizers of the Davos forum say in a new report that machines are increasingly moving in on jobs done by people, projecting that more than half of all workplace tasks will be carried out by machines by 2025.

The World Economic Forum also predicts the loss of some 75 million jobs worldwide by 2022, but also says 133 million new jobs will be created.

The WEF said Monday: “Despite bringing widespread disruption, the advent of machine, robots and algorithm could actually have a positive impact on human employment.”

The report is named “Future of Jobs 2018” and the group attempts to put a sunny spin on these projections. Sure, we’re looking at losing 75 million jobs in just the next seven years, but this huge surge in automation is being projected to create another 133 million new jobs. Of course, even if that’s true, those jobs would be almost entirely in the field of robotics, either in design, manufacturing or maintenance. That might be fine for the next generation of college graduates who stuck to the STEM fields and were preparing for this. But what about all of the middle age workers and those closer to retirement? Do you really think that somebody who spent their entire career in architecture, auto repair or furniture making is going to be able to suddenly make the shift and go into robotics?

And how many of these new jobs will remain in the hands of humans for long anyway? I suppose maybe in the design field, but that’s a pretty exclusive branch of engineering. As to the manufacturing of robots, repairing and maintaining them, or loading and unloading their raw materials and finished products, couldn’t all of those jobs be done by… robots?

Of course, that means that a lot of those robots will need to be making more decisions and have the ability to adapt to unexpected complications. But that’s nothing that can’t be solved with a little more Artificial Intelligence. And they’ll have to be able to communicate across various systems so they should all be hooked up to the Internet of Things. But that’s where the emerging AI is rumored to already be hanging out, so we’re pretty much back to SKYNET.

In the end, it always comes back to SKYNET somehow.

We’re a smart species to be sure. Only a few centuries ago, most of us were destined to spend our entire lives in one small village or farm community. Our days were filled from dawn to dusk with the necessities of generating our own food, water, and shelter. We rarely knew of anything that happened further away than the next valley over the hill. Then, in the evolutionary blink of an eye, we’re connected to the entire world through devices that fit in our pockets and our technology has isolated us from the unpleasant realities of survival. But we may have outsmarted ourselves in the end.

I just hope the robots know how to continue distilling Hendrick’s Gin and have driverless trucks making deliveries in my neighborhood. 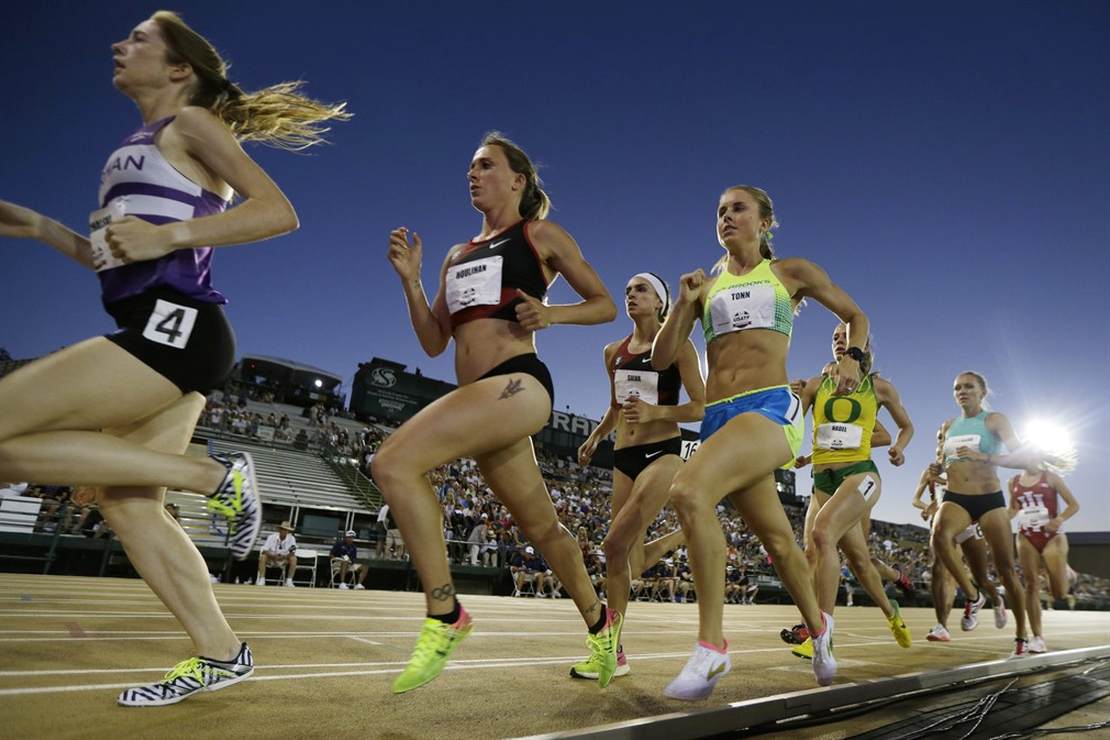