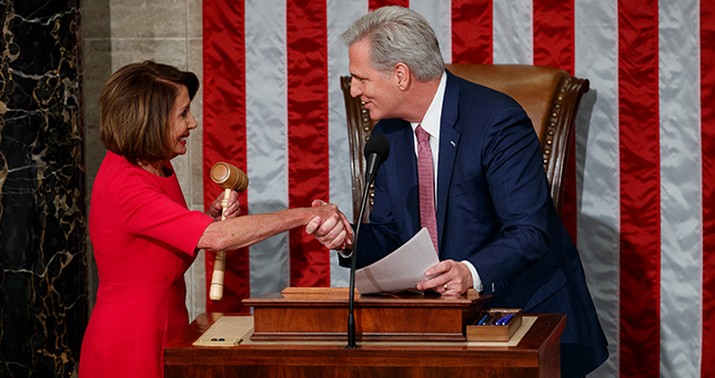 Let’s start this post with a quiz. Which senator gets quoted in this Associated Press report about federalizing election standards by saying, “We have just literally seen an attack on our own democracy”? Is it Ted Cruz, Amy Klobuchar, Josh Hawley, or Chuck Schumer?

Four years ago, we’d know the answer to this, or at least easily pick off which side of the aisle originated it. Thanks to Republican attempts at throwing out electors over complaints about states’ election promises, it’s no longer easy to distinguish the federalists from the nationalizers.

In this case, it’s Amy Klobuchar, but with an assist from Cruz and Hawley:

Democrats plan to move quickly on one of the first bills of the new Congress, citing the need for federal election standards and other reforms to shore up the foundations of American democracy after a tumultuous post-election period and deadly riot at the Capitol.

States have long had disparate and contradictory rules for running elections. But the 2020 election, which featured pandemic-related changes to ease voting and then a flood of lawsuits by former President Donald Trump and his allies, underscored the differences from state to state: Mail-in ballots due on Election Day or just postmarked by then? Absentee voting allowed for all or just voters with an excuse? Same-day or advance-only registration?

Democrats, asserting constitutional authority to set the time, place and manner of federal elections, want national rules they say would make voting more uniform, accessible and fair across the nation. The bill would mandate early voting, same-day registration and other long-sought reforms that Republicans reject as federal overreach.

Well, they used to reject it as federal overreach. That came to a screeching halt in 2020, even before the January 6 vote in which Republicans asserted that Congress could refuse to count certified electors from states even in the absence of a competing slate of certified electors. Remember the amicus brief signed by a majority of the House Republican caucus in Texas v Pennsylvania?

That gave away the game, as we repeatedly warned. The basis of that lawsuit rested on a claim that Texas could dictate voting procedures to other states and use federal authority through the judiciary to enforce it. That argument all but declares the federal government’s jurisdiction over elections, politically if not legally. It destroys the federalist argument that states have the sovereign jurisdiction to run their own elections and that the states rather than Congress select the methods for electing presidents.

In fact, the AP description of the current status isn’t accurate in that sense. States don’t have “contradictory rules,” because one state doesn’t and can’t contradict another. Disparate, yes, but not “contradictory.” At least, that’s the case prior to Texas v Pennsylvania, where 106 House Republicans argued for eliminating the sovereignty issue by allowing other states to claim harm from election practices elsewhere.

It follows very naturally from the argument that federal courts can dictate voting practices that Congress also has that authority. No one should be surprised to see Democrats taking up the invitation that Republicans placed on a silver platter. Get the Hypocr-i-Meters ready for the very same House Republicans to declare their undying support for federalism in opposition. It’s the right argument, but it will be offered by people who utterly gutted their credibility in a nonsensical effort to overturn election results they didn’t like. They tried to make Barbara Boxer a leading light of conservatism for some reason, and now we all get to reap the consequences from it. 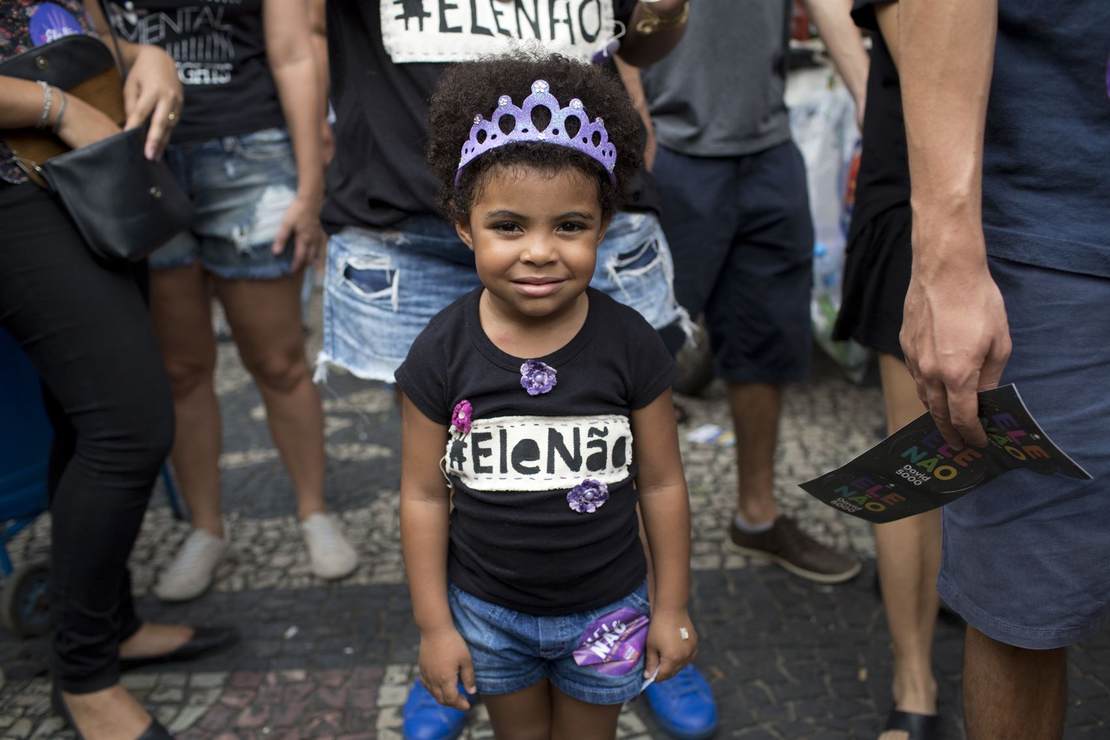