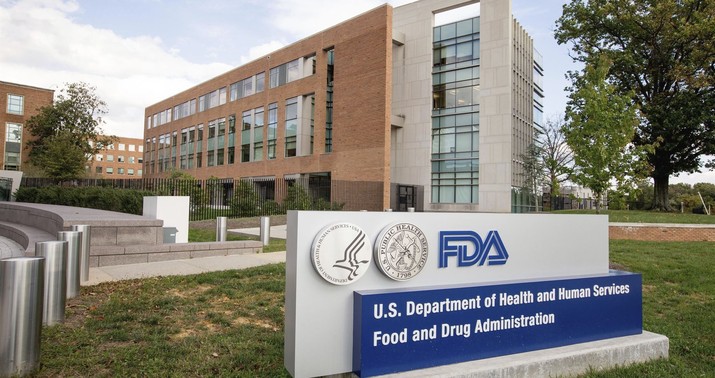 A hopeful moment during one of the darker stretches in modern American history. According to the Times, full authorization by the FDA for emergency use should come on Saturday. The vaccines will roll out to people by Sunday.

Someone should really take a moment to explain that to Joe Biden’s transition team, by the way, because they’re under the impression that full authorization was granted today.

Aren’t they supposed to be the guys with all the Washington know-how, who grasp the finer points of scientific bureaucracy unlike Team Trump?

The FDA has not yet approved the vaccine. A panel has. This statement is wrong pic.twitter.com/CC53mryp63

Saturday, not today, is the day. I know, we’re all impatient:

The F.D.A.’s vaccine advisory panel, composed of independent scientific experts, infectious disease doctors and statisticians, voted in favor of emergency authorization for people 16 and older. Although the F.D.A. does not have to follow the advice of its advisory panel, it usually does…

The initial shipment of 6.4 million doses will leave warehouses within 24 hours of being cleared by the F.D.A., according to federal officials. About half of those doses will be sent across the country, and the other half will be reserved for the initial recipients to receive their second dose about three weeks later…

More than 100 F.D.A. employees have worked nearly round the clock to review the application Pfizer submitted on Nov. 20, compressing months of analysis into weeks as they pored over thousands of pages of clinical trial and manufacturing data.

The FDA took heat lately for supposedly dragging its feet on the approval process, as it’s been more than a week since the UK okayed the same vaccine. Marty Makary, a scientist at Johns Hopkins, wrote a piece last week claiming that his research term could have reviewed the Pfizer data in a matter of hours. What on earth was taking so long at a moment when 3,000 people are dying every day? The FDA had an answer for that at an event held last week, though:

“Among all global regulators, we are the ones that actually don’t just look at the company’s tables. We actually get down and dirty and we look at the actual adverse event reports, the bad spelling errors that are made by physicians sometimes, et cetera,” he said at the event.

Stat confirmed that: “The FDA takes the raw data that companies provide and reanalyzes them, often picking apart statistical calculations made by manufacturers. Among regulators the world over, there is no similar direct check on the data produced by pharmaceutical manufacturers.” The agency’s decision to slow down the trial process in October and require two months of safety data was also controversial — and angered Trump, who recognized that it would mean no EUA before the election — but one can understand why they’d want to be absolutely sure that this product is safe. They’re rolling it out to 300 million people potentially. A mistake about the vaccine’s safety would mean a public health calamity on top of a raging pandemic.

Compressing a regulatory process that normally takes months into weeks without cutting any corners is a real achievement. Hundreds of thousands of lives may be saved because of how the vaccine will truncate the pandemic in 2021. As for 2020:

US COVID-19 death toll as of this evening, per Johns Hopkins University: 291,754

This is the worst week of the pandemic to date and every indication is that next week will be worse. But more help is coming: The FDA’s advisory panel is set to meet next week to discuss approval for Moderna’s vaccine.

The process isn’t over for Pfizer, though. The FDA will monitor recipients of the vaccine, of course, not just for side effects but to answer important questions like how long immunity lasts and whether someone who’s vaccinated but infected can spread the disease to others. The knotty questions about who should have priority in receiving the vaccine will continue too. Should teachers get it in order to ensure that schools stay open or is that unfair considering transmission is lower in schools than it is in many other places of business? Should we give pro athletes priority, knowing that they’re at little risk of a severe case but that they may have outsized cultural influence in convincing the average joe to get vaccinated?

It’s nice to think about those questions for once in addition to the usual “How many people are going to die tomorrow?” ones. Next year will be better. Hang on.