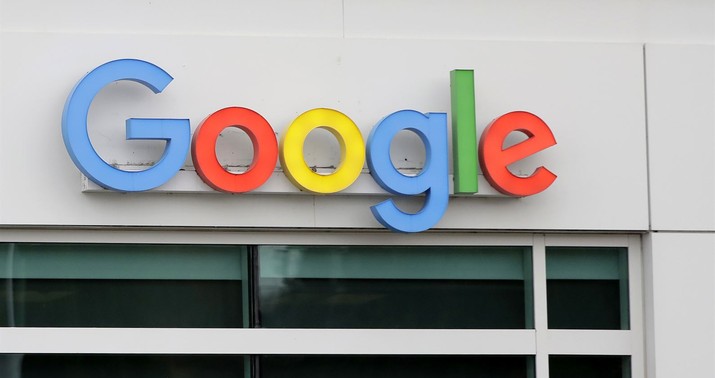 Here I’ve been thinking that the best early-warning system we have about a developing outbreak is poop.

In reality, according to this study from Massachusetts General Hospital, the best early-warning system we might have about a developing outbreak is googling about poop.

Previous research linked a rise in Google searches about gastrointestinal symptoms to outbreaks of influenza. Doctors at MGH naturally wondered if the same might hold true for COVID-19. Is there a correlation, perhaps, between a spike in the number of locals seeking information online about loss of appetite, diarrhea, and ageusia (i.e. loss of taste) and a spike in COVID cases?

The correlation peaked at about three to four weeks after Google searches began to climb, meaning that an uptick in relevant searches could give health authorities a heads-up of nearly a month that a wave is coming their way.

There’s one obvious wrinkle, though: The search term that was most strongly correlated with a subsequent outbreak was, as you might guess, loss of taste. That’s probably the virus’s most distinctive symptom, now well-known to many Americans. It wasn’t well-known in the first weeks of the pandemic, though, the period on which MGH focused for its study. If an outbreak happened somewhere in America today, how many people suddenly experiencing loss of taste would bother googling that term for more info and how many, by now educated about the telltale signs of COVID, would simply conclude that they had it?

Even if there are apt to be fewer searches for ageusia now than there were in March, search trends might still be illuminating. “Loss of appetite,” a much less distinctive symptom, was also highly correlated with New York’s outbreak this spring.

The MGH study is today’s COVID good news. Another study, this one out of India, is the bad news. One of the reasons that the FDA’s decision to authorize convalescent plasma for emergency use under pressure from Trump was controversial is that the U.S. currently has no randomized clinical data showing that plasma transfusions actually help newly infected people recover. Some doctors objected that the benefits are still way too hypothetical to justify approving a procedure that involves some risk. Worse, because plasma is now authorized for emergency use, it’ll be hard finding American volunteers for a clinical trial. Why would anyone want to participate in a study where they might be given a placebo when they could get plasma in a course of hospital treatment instead?

Indian doctors *did* conduct a clinical trial involving plasma, though. Verdict: It’s a bust, at least in patients with moderate bouts of COVID.

The PLACID trial results indicate that there was no difference in 28-day mortality or progression to severe disease among moderately ill COVID-19 patients treated with CP along with BSC [basic standard of care] compared to BSC alone. Additionally, there were no differences in outcomes between study participants receiving CP with detectable NAb titres compared to BSC alone; or between those receiving CP with NAb titres more than or equal to 1:80 and those receiving BSC alone. CP therapy was associated with a higher resolution of symptoms like shortness of breath and fatigue on day 7. CP use was also associated with reduction in FiO2 requirement on day 3 and 5 but not in the duration of respiratory support. There was a higher proportion of negative conversion of viral RNA on day 7 post enrolment in intervention arm. However, it did not demonstrate anti-inflammatory properties as we could not detect any difference in the levels of inflammatory markers such as ferritin, CRP, D-Dimer or LDH between the two arms.

The report goes on to say that smaller trials in China and the Netherlands also found no benefit from plasma. Why didn’t it work? The study’s authors note that patients tended to have more antibodies in their systems than the donated plasma from recovered patients did(!), which may be due to the demographics of who’s most likely to become a donor. “[A]n overwhelming majority of the donors were only mildly sick, young survivors,” they say; their theory is that people who’d had more severe cases of the disease were reluctant to come back to the hospital to donate blood for fear of being reinfected. If it’s true that people with mild cases are more likely to donate, and if it’s also true that people with mild cases have fewer antibodies in their system, then an infusion of their plasma might not do much good for someone who’s in the throes of the illness and producing large volumes of antibodies themselves.