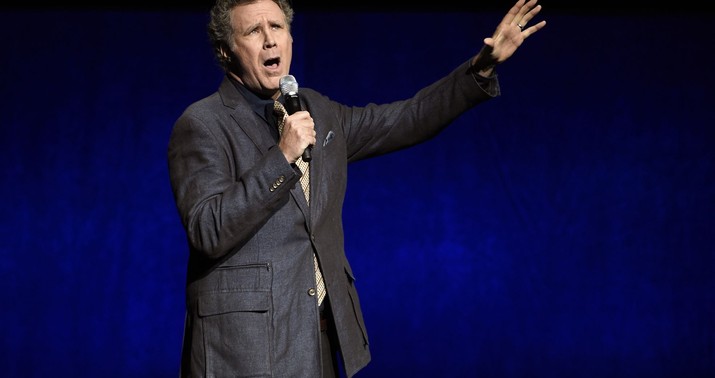 We’ve all felt frightened and hopeless lately, as if the world can’t get any worse. That’s why it’s important to pause occasionally, breathe, and remember:

It can always get worse. This video proves it.

I’m intrigued by the fact that it’s inspired such a backlash online today when the intentions behind it were obviously good. They’re trying to lift people’s spirits. They just … failed, badly.

I think it’s because of the assumption underlying the clip that the unwashed masses should find solace in a bunch of famous people carving eight seconds out of their day to entertain them in the most half-assed way possible. Right now America is trying to process an unfolding nightmare:

I've been working on an N95 mask production project with a team for about a week now.

We just got off the phone with NIOSH. They told us that approval for a new mask production facility in the US will take at minimum 45 days, but more likely 90.

Should we be cheered under those circumstances by Wonder Woman warbling a line of John Lennon’s schmuckiest song on her iPhone? The suggestion is that we should.

If you had a bunch of real singers belting this out, at least trying to put on a good show, it’d have gone over better. Or it might have worked with this same cast if they’d done something aggressively silly with it to lighten the mood. Instead of mawkish, cliched slop like “Imagine,” do “Mama Said Knock You Out” instead.

The other problem is that each of these well-meaning people are very much not feeling the same burden as the rest of us as the economy slows to a crawl. And rest assured, every last one of them could get a coronavirus test lickety split if they had symptoms while the rest of us are left to navigate a Kafkaesque health-care bureaucracy.

Exit question: Wouldn’t a video encouraging people to self-isolate have been more useful?