CNN anchor reassures Obama: This is a “Wright-free zone”

Via Ace. Nothing wrong with taking a pass on Wright questions: 56% of the public says the media’s spent too much time on the subject and there isn’t much left for the Prince of Peace to say about it anyway. What grates here is the air of self-congratulation, with Roberts going out of his way to mention the thing that he’s too principled to mention. It’s his version of the dopey flag lapel pin controversy, something he refuses to do precisely because he wants you to notice. Aren’t you impressed? 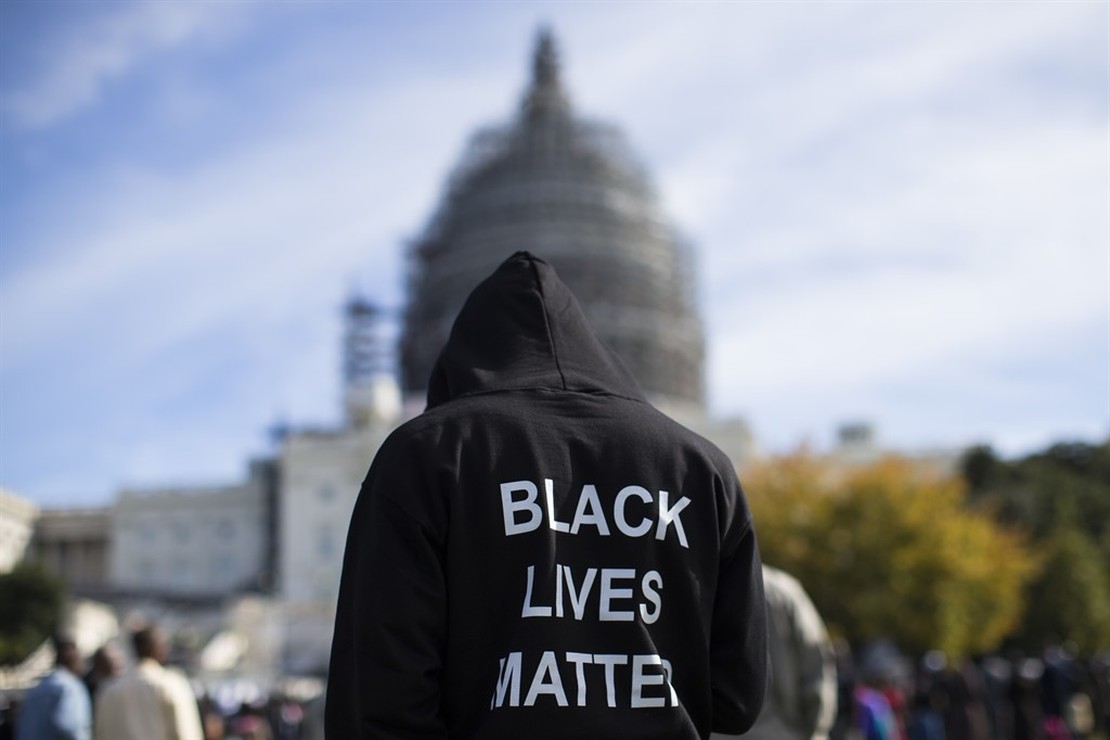