Somehow I missed this last week. Fans of Gillette’s “toxic masculinity” ad will point out that the spot never once paints all men with the same brush or suggests that masculinity per se is bad. What it’s concerned with are the pernicious excesses — laughing off bullying, treating casual sexual harassment as no big deal, etc, all on “boys will be boys” grounds. Boys don’t need to be those kinds of boys, the ad says, which is fair enough. So what’s the big deal? Why the backlash?

One answer is that we’ve reached some critical mass of people of both sexes who are fatigued from being harangued by what Ben Shapiro calls “wokescolds,” particularly when the haranguing is motivated by something as cynical as corporations trying to move product. The subject of the Gillette ad is beside the point. The point is this: Do not bother me about social consciousness when I’m trying to buy toiletries. We need breaks periodically from 24/7 progressive consciousness-raising.

But another critique, like the one in the ad below, does address the specific point made by Gillette. It’s not that “toxic masculinity” is no big deal, it’s that American men are bedeviled by social problems of their own which get short shrift from the enlightened. Given the option to say anything at all about men, the core consumer base of the company, Gillette’s instinct was to … highlight the worst representatives. Karol Markowicz has had enough:

[M]en have been on a downward trajectory for some time now. Fewer men go to college, more men commit suicide, more men live at home with their parents well into adulthood.

Men take the most dangerous jobs, they fight and die in our wars, yet they are told nonstop that they are terrible, and the future isn’t for them. They are expected to shrug it off because, well, they are men.

If men are traditionally stoic and impervious to criticism, and we like them that way, then the idea that men can take the shots simply because they are strong and manly flies in the face of the commercial — which bashes male stoicism.

To many men — and women, especially women with sons, I’d guess — criticism of “toxic masculinity” at this particular cultural moment feels a bit like lefties lecturing Trump’s working-class base about white privilege. There’s merit to the criticism, but to someone who’s lower-class, with poor job prospects, buried in a community with addiction problems, “check your privilege” isn’t just a hard sell, it’s potential cause for offense. Markowicz isn’t asking for special sympathy for men, as I read her, just for easing the rigid categorization in most “smart” American cultural criticism that places some groups irretrievably into Unsympathetic Oppressor category. It’s the same point the ad below is making. Gillette set out to address men, recognized their UO status, and tailored its message accordingly. “Do better, bad people.”

Most Americans, including most men, liked the Gillette ad on balance, though. Exit question: Are we headed for a corporate future in which companies market based either on how woke they are or are how annoyed they are by the woke-ness? 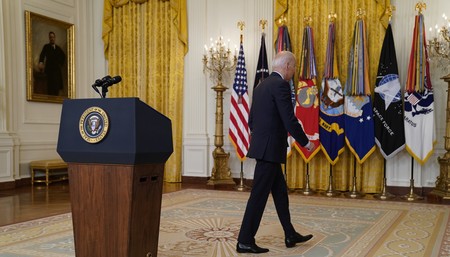 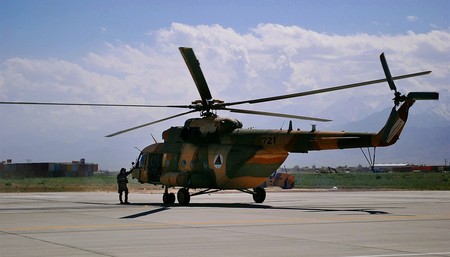 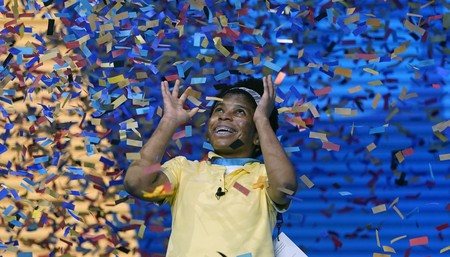