I offer this in the same spirit that coaches use guarantees of victory by the other team to motivate their players. Consider it tacked up to our collective locker-room bulletin board.

Now get out there and win.

The organization is called the “Obama Transition Project.” The money is being raised from individual donors — no Internet, direct mail or events — with a $5,000 donation cap. Under self-imposed rules, lobbyists will not be allowed to contribute.

Though Obama has raised more than $600 million for his White House bid, legally it is for the election only. The first disclosure report does not have to be filed until Nov. 15.

The likely first draft pick of the Golden Age: Rahm Emanuel as chief of staff, which makes sense insofar as he’s a Chicago crony and the architect as DCCC chair of the Dems’ House sweep two years ago. Daschle had been touted for that position, but he’s been away from the Hill for awhile and doesn’t have Emanuel’s reputation as manager, and it sounds like he’s more interested in HHS anyway. 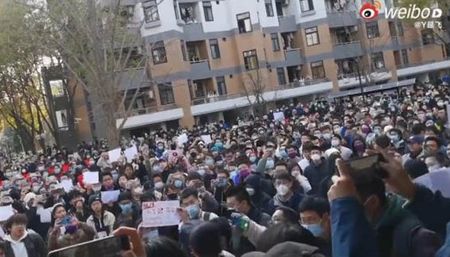