The first rumble came Friday from CNN. Today Mark Halperin sends up a flare, leading Ben Smith to admit he’s hearing the same thing. As noted last week, it’s a no-brainer — but then, so was the House Republican oil protest and we were all shocked when they actually went and did that. Is the GOP getting a clue?

Note to Jindal: Don’t let the pressure get to you if you’re picked. After all, the way things are going, you might be the only one there. Tangentially related exit question: Maverick’s down 11 points among women in the new Lifetime poll. Does that give conservative America’s other favorite up-and-coming governor a boost on the VP shortlist?

Update: Should have blockquoted this bit from the Lifetime poll earlier:

BBC: Some lesbians say they feel pressured to sleep with trans women or risk being labeled a TERF
John Sexton Oct 27, 2021 3:30 PM ET 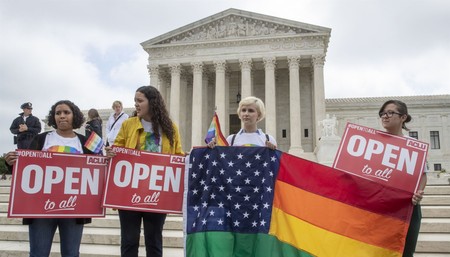