Fighters with the ISIS/ISIL won a major victory over Iraqi security forces this week when they retook Saddam Hussein’s hometown, Tikrit, on June 11 after more than two weeks of fighting. ISIS rebels have since repulsed several attempts by Iraqi troops to retake the city located just 140 kilometers from Baghdad.

Consolidating their gains, ISIS militants overran Iraqi soldiers protecting a former U.S. military base on Friday, killing and capturing hundreds of Iraq fighters who had been orchestrating efforts to retake Tikrit.

“Beginning late Thursday, the Islamist forces stormed Camp Speicher, a former U.S. military base named for a pilot who disappeared during the 1991 Persian Gulf War, and overwhelmed the troops there,” a McClatchy dispatch from Iraq read.

One resident said that as many as 700 government soldiers and 150 fighters he described as Iranians, but who may have been Shiite Muslim militiamen, had participated in the final battle. Sunni Muslims in central Iraq often inaccurately describe Iraqi Shiites as Iranians.

This major defeat for pro-Western forces in Iraq may not be the most grim news coming out of the country in recent days.

In the northern Iraqi city of Mosul, where ISIS fighters have been in control for weeks, members of a local Christian community have been told they have until Sunday to either consent to pay a tax in order to remain there, convert to Islam, or be killed.

Thousands of Christian residents of the city are reportedly fleeing the area ahead of the deadline.

Witnesses said messages telling Christians to leave the city by Saturday were blared through loudspeakers from the city’s mosques Friday.

A statement dated from last week and purportedly issued by ISIS that took over the city and large swathes of Iraq during a sweeping offensive last month warned Mosul’s Christians they should convert, pay a special tax, leave or face death.

“We were shocked by the distribution of a statement by the Islamic State calling on Christians to convert to Islam, or to pay unspecified tribute, or to leave their city and their homes taking only their clothes and no luggage, and that their homes would then belong to the Islamic State,” Sako said.

On Friday, the U.S. State Department expressed “outrage” over this development:

US "outraged by #ISIL announcement that Christians in Mosul must convert, pay tax, leave or face execution," per @statedeptspox. #Iraq

Mosul has a rich Christian tradition and is home to the several tombs of figures from the Old Testament, including Jonah. According to a statement released by ISIS and obtained by AFP, for those Christians who do not abandon that tradition his weekend, “there will be nothing for them but the sword.”

Fauci: I've seen the unpublished data on waning immunity, and trust me, we need boosters 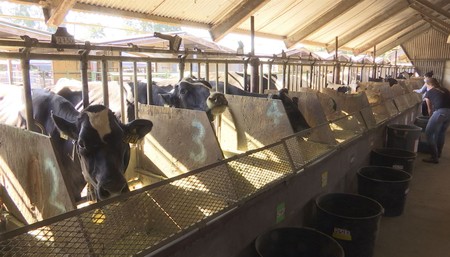 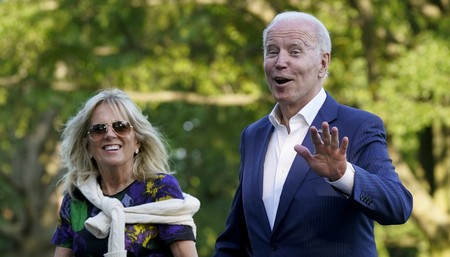