The media catches up with Jacob Blake's warrants

In the six days since Jacob Blake was shot by a Kenosha, Wisconsin police officer, details of how the entire incident came about have been painfully slow to emerge. I’ll point out upfront that much of the mainstream media has been far less than helpful in finding any clarity in this case, preferring to focus on the subsequent protests and unrest, depicting him as just “another victim” of racist police practices. But right from the beginning, there were indications that there was much more to the story than might initially meet the eye.

Early this week, local sleuths in the Kenosha area had already begun digging into the history of the people involved in that police encounter, including Blake himself. When I first wrote about this case, urging caution before we began rushing to judgment, I noted some of Blake’s previous history with law enforcement that might be directly related to these events. Specifically, I asked why the cops were at that location to begin with:

“And why were the cops interested in Blake to begin with? As it turns out, he has a rap sheet going back to at least 2015. Last month a warrant was put out on him for criminal trespassing, domestic abuse and sexual assault. On Sunday, the police were responding to a report of domestic violence, but it’s unclear whether or not that involved Blake in this instance.”

Keep in mind that on Monday, the Washington Post cited a supposed witness who claimed that the cops were only there because of “a fight between two women over a scratch on one of their cars.” But when John did a followup on the story on Thursday, he noted that the police dispatcher said a woman had called police saying “her boyfriend was present and was not supposed to be on the premises.”

That certainly made it sound more like what I alluded to initially. If there was a warrant out for Blake for domestic abuse, sexual assault, etc. then it would make sense if a restraining order was in place. Now, most of these details are being confirmed. The New York Post reported last night that the woman in question was a repeat victim of Blake’s and she was the one who called the police to the scene after Blake pushed his way into her home and sexually assaulted her again. Before you click through and read the rest of that article, I will warn you in advance that the details of the assault are offered in a rather graphic form and may be disturbing to some readers.

The cops involved in the shooting of Jacob Blake — which touched off a fresh wave of angry, anti-police sentiment across the country — were attempting to arrest him for violating a restraining order stemming from an alleged sexual assault, The Post has learned.

Blake, 29, was forbidden from going to the Kenosha home of his alleged victim from the May 3 incident, and police were dispatched Sunday following a 911 call saying he was there.

The responding officers were aware he had an open warrant for felony sexual assault, according to dispatch records and the Kenosha Professional Police Association, which released a statement on the incident on Friday.

So this wasn’t some meeting of happenstance between Jason Blake and the police. They had been called to the scene by a repeat sexual assault victim. There was already a warrant out for Blake’s arrest and the cops were there to execute it. The cops knew about all of this before they arrived, explaining how they might have been prepared for a confrontation when they got there and their general approach in trying to take Blake into custody. Blake’s family is calling any discussion of his history prior to the shooting “garbage” but it certainly seems relevant.

I have also seen what is purported to be a copy of a previous warrant for Blake on an illegal firearms charge from either 2015 or 2017, but we’ll hold off on releasing that unless we receive confirmation from the Kenosha police. But either way, it appears that the police had reason to believe that Blake might not come along peacefully.

(EDIT: (Jazz) I make several references to police body camera footage in the rest of this article. I’m leaving them as originally published in the interest of transparency, but this is yet another element of a complex story that I missed along the way. There is no body camera footage forthcoming because Kenosha has yet to approve the funding for body cameras, though the concept was approved in 2017.)

Going back to the videos that made the rounds early this week, the cops are filling in more details as well. As usual, the first video from the passenger side of Blake’s vehicle starts after the action has already begun. This is why we need the bodycam footage from the police. (Which really should have already been released, by the way, if authorities were interested in transparency and hoping to tamp down some of the violence in response.) According to the Post’s report, the responding officers said that Blake immediately engaged them physically. He had one officer in a headlock at one point. Two attempts were made to tase him, showing that the cops attempted non-lethal intervention first. Blake allegedly shook off the taser and that’s when he went around to the driver’s side of the vehicle.

That brings us back to the final question I brought up initially. What was Blake doing when he opened up the vehicle door? The cops assert that there was a knife on the floor of the vehicle and that he was also armed with a knife during the altercation with the cops on the sidewalk. Again, we really need the bodycam footage from the officers (assuming they were wearing them and they were turned on) to know for sure. Was Blake simply trying to get in the vehicle and escape or was he reaching for a weapon?

Does all of this mean that the police are completely exonerated in the decision to use deadly force? Obviously not. We don’t have enough information yet. But we also now know that there was much more to the story than we were being told initially by the mainstream media. And it wasn’t just a case of a couple of racist cops randomly finding a Black man to shoot after two women got in a brawl over a scratch on a car. This remains far from an open and shut case as far as I can tell, but the full story won’t be known until such time as the public gets the rest of the footage from the police cruisers and body cameras. 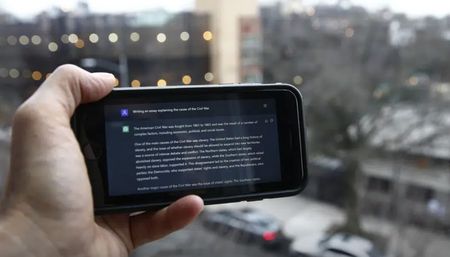 Some wind turbines are too tall and are just falling over 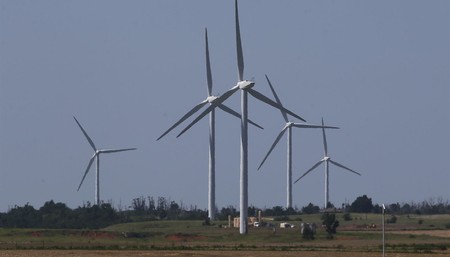 GOP Rep. Spartz is a no vote on denying Omar seat on Foreign Affairs Committee
Karen Townsend 7:21 PM on January 24, 2023 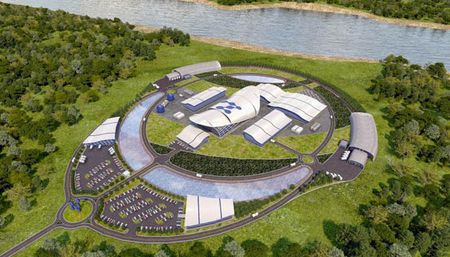 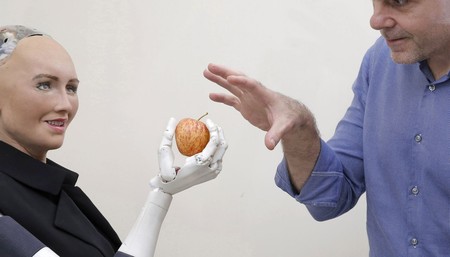 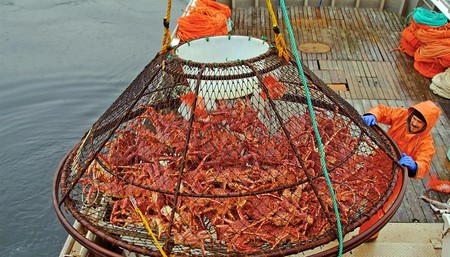