A tale of "lunch shaming"

Another day, another tale of a strange California bill signed into law by Governor Gavin Newsom. Rather than more gun control laws or job opportunities for illegal aliens, this one has to do with school lunch programs. As it turns out, most schools have at least some students who can’t (or in some cases won’t) pay for their lunch. If they run up a suitably large bill, some districts begin serving them a less expensive, more basic lunch rather than the presumably tastier fare being given to those who pay the full amount.

Not any more. The new law just signed by the Governor will eliminate “lunch shaming.” So even if you don’t pay for the meal, you get the same one as everyone else. As Michael Graham points out at Inside Sources, this means that schools are suddenly going to start serving a lot more free meals.

Last week California became one of a handful of states to pass a “no-lunch-shaming” law, barring local schools from limiting the meal selection of students with large, outstanding lunch debts. While their classmates cruised the cafeteria buffet line, these students were either limited to a basic, no-frills lunch or given a cold meal, like a sunbutter-and-jelly sandwich, fruit, and milk.

When Gov. Newsom signed the anti-lunch-shaming bill into law, he thanked a Napa County elementary school student named Ryan Kyote for “calling national attention to how kids at his school were shamed and singled out” by being given “a cheaper, ‘alternative’ lunch that causes them to stick out.”

Not anymore, Newsom said. California has “outlawed that practice…ensuring all students a state-funded meal of their choice.”

At first glance, this probably looks harmless enough, right? After all, we’re talking about children here. They need to have their lunch even if they are too poor to afford it. And that’s what the Governor would like you to think. But upon deeper analysis, that story doesn’t really add up. First of all, there are plenty of kids from poor families in California who already get their lunch for free. If the parents don’t earn enough money there is a program for that. Others with slightly more income, but still near the poverty line can get a major discount in the form of a forty cent lunch. So we’re talking about the kids of families who are middle class and above.

So the fault possibly lies with the parents who just don’t give the kids lunch money. Or, in some cases, perhaps they do but the kids are spending it on something else. (Don’t try to tell me it never happens.) If the parents are in serious financial peril they should be able to discuss that with the school and make arrangements.

But now that the state has basically mandated free lunches for all, what happens next? As Graham points out, we’ve long known that there’s no such thing as a free lunch. So either the local property owners or the residents across the state will have to make up the shortfall. Also, in the other states that have passed these laws, the number of unpaid lunches has dramatically increased. If the kids know they will get the same lunch whether they pay for it or not, what do you think will happen in some cases?

Surely there’s a better way to handle these situations. We can be compassionate toward the children from economically disadvantaged families without just tossing the entire program into a pit of additional tax burdens. But California keeps passing these feel-good, woke laws left and right. Don’t expect an end to it any time soon. 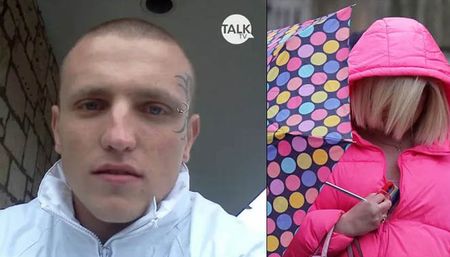 More on Pope Francis and homosexuality not being a crime 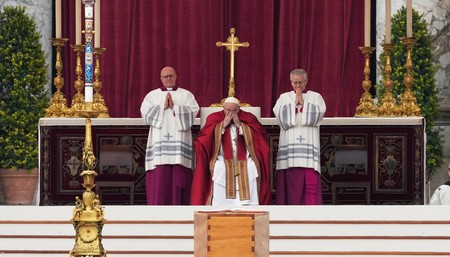 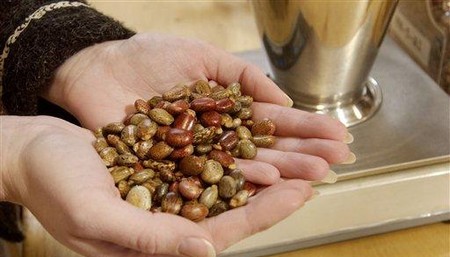 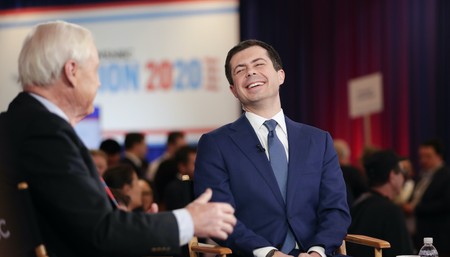 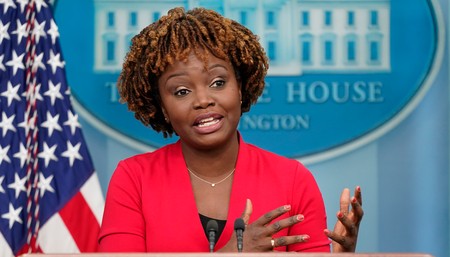