BLM activist: White people should be excluded from discussions on race

I was flipping through some Daily Caller links when I came across one which offered a review of an essay on race relations at the Washington Post which I’d previously missed. The author of the piece is Zack Linly, a… poet? Performance artist? It’s a bit unclear, though his YouTube channel is… interesting to say the least. But the lengthy screed he published on the subject of Black Lives Matter is worth a look for anyone, regardless of your personal tastes and preferences in the debate.

The big takeaway from this essay is contained in the title, and rather than being some sort of clickbait which obscures a more nuanced message under the covers. Linly is serious about this proposal. After airing much of the usual litany of complaints about how white people just don’t get it along with a blanket dismissal of some of the normal questions which arise over both the tactics and the message of Black Lives Matter, Zack gets to the heart of the issue. (Emphasis added)

Could it be, and I’m just spit-balling here, but could it be that white folks are … completely full of it?

This is why I submit that black people should simply disengage with white America in discussions about race altogether. Let them have their little Klan-esque chats in the Yahoo and USA Today comment sections. We need to stop arguing with them because, in the end, they aren’t invested like we are. They aren’t paying attention to these stories out of fear for their lives and the lives of their children and spouses; they are only tuned in out of black and brown contempt. This is trivial to them, a contest to see who can be the most smug, condescending and dismissive. When black people debate these issues, we do so passionately — not always articulately, and often without a whole lot of depth to our arguments — but we always come from a place of genuine frustration, outrage and fear. When most white people debate the very same issues from an opposing stance, they do so from a place of perpetual obtuseness and indifference.

Zack really likes that phrase, “and I’m just spit balling here.” It popped up again in another essay he previously penned about misconceptions regarding black women. (Severe language warning for both excerpt and linked article.)

Could it be (and I’m just spit balling here) but could it be that n***** have run out of reasons to bash black women that kinda, sorta (but not really) have some basis in reality and are now just making up s***?

The real point which should be taken away from all of this is Linly’s conclusion that white people should simply be excluded from discussions on race in America. He rather disingenuously implies that this is some sort of recent revelation which he’s reached. But that’s not the case at all, and he reveals this fact in the very same article. When he calls for completely disengaging with white America altogether (that’s a direct quote) this isn’t some new position he’s just reached out of frustration with a lack of progress. (More emphasis added.)

When Rachel Dolezal got her counterfeit black card snatched, we struck comedy gold for black meme-makers all over the web. The “Ask Rachel” hashtag was born, and scrolling through your Black Twitter feed became something like running a marathon, only the people on the sidelines were handing out little paper cups filled with white tears instead of regular drinking water. But instead of enjoying ourselves, far too many of us were arguing with smug white people about why this is completely different from Caitlyn Jenner and why this doesn’t, in any way, make “black privilege” a thing.

When Beyoncé released the video for “Formation,” featuring a black kid in a hoodie, a “hands up, don’t shoot” banner and a sinking police car — then performed the song while paying homage to the Black Panther Party smack in the face of white America during the Super Bowl halftime show — she provided us with a bottomless open bar of white tears. But instead of getting good and drunk like we should’ve, too many of us were arguing with white folks about why nothing she did was racist, “reverse racist” or anti-cop. We should’ve just taken the win and left the field.

Perhaps unintentionally, Linly is fessing up to what’s been the true barrier in any sort of national conversation on race ever since the earliest BLM protesters began burning down buildings, blocking public roadways and singing about wanting dead cops and frying up pigs in a blanket like bacon. There was never a desire for a conversation or some desire for a level playing field. This is about, as Zack put it, getting drunk from drinking white tears. It’s not a call for solutions or improvements. There are only angry demands that someone be made to pay for the sins of their great, great grandfathers on an 1800s plantation. And if what Linly wants is to stop attempting to have this conversation or reach some new level of understanding across racial lines, it’s high time we give him exactly what he demands. There’s no point in having a discussion with someone who wasn’t listening from the beginning. 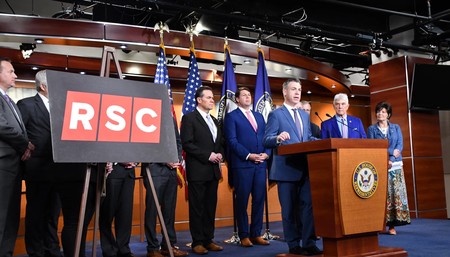 Nikki Haley slams The View's Sunny Hostin as a racist for saying Haley acts like a “chameleon” to hide heritage
Karen Townsend 5:31 PM on September 21, 2022

Flights sold out as men facing the threat of mobilization try to flee Russia (Update)
John Sexton 5:02 PM on September 21, 2022 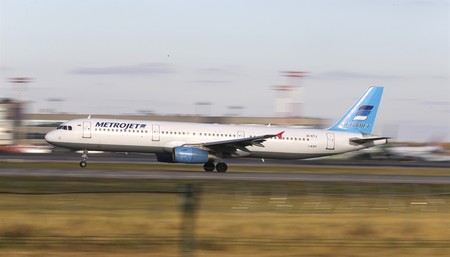 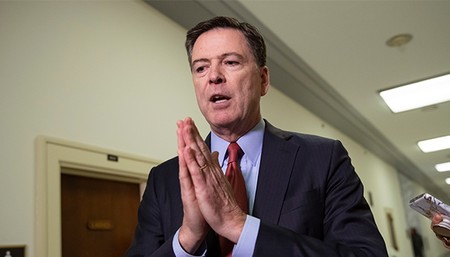