When’s the last time you heard any good news out of Chicago, at least as it relates to crime figures? Well, prepare yourselves for a change from the status quo. While the murder rate and gang violence are still bad – and frequently in the local news – the robbery rate has gone down recently. And the police think they might know why.

Since Illinois started granting concealed carry permits this year, the number of robberies that have led to arrests in Chicago has declined 20 percent from last year, according to police department statistics. Reports of burglary and motor vehicle theft are down 20 percent and 26 percent, respectively. In the first quarter, the city’s homicide rate was at a 56-year low.

“It isn’t any coincidence crime rates started to go down when concealed carry was permitted. Just the idea that the criminals don’t know who’s armed and who isn’t has a deterrence effect,” said Richard Pearson, executive director of the Illinois State Rifle Association. “The police department hasn’t changed a single tactic — they haven’t announced a shift in policy or of course — and yet you have these incredible numbers.”

The article also tells the story of an 86 year old resident (not being named to protect his safety) who fired his legal, concealed carry weapon at an armed robber causing the suspect to freeze in his tracks, allowing the police to make the arrest. He also stood outside the scene of the robbery, preventing other potential shoppers (and potential victims) from entering and being at risk in the middle of the crime scene. It’s only one isolated incident, but as an example it demonstrates how even on the streets of Chicago, one good guy with a gun was able to make a difference.

I don’t expect to see these numbers being touted by Chicago’s mayor or the national media, but they should. The Windy City is one of the areas of the nation most plagued by violence and their efforts to make the entire metropolis a “gun free zone” have only fueled further violence by those who weren’t going to pay attention to the laws in the first place. 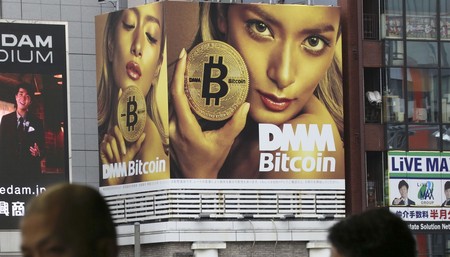