Pointless Person of the Year list missing some options

Fairly soon now we’ll have the answer to the question which absolutely none of you have been asking. Who will be named Person of the Year by Time Magazine for 2013? (Frankly, I still maintain that the entire event has been going downhill since I won in 2006, but I don’t begrudge my fellow recipients their moment in the sun.) The story this year seems to be less about who made the final list than some of the obvious choices who didn’t make the cut. We’ve started talking about it here already, but as a reminder, here are the names:

If you’re a conservative there are a couple of obvious choices (which almost by default means they either won’t be selected, or will be picked and then torn to shreds in the article defending the pick). I’d think at this point that even the most dyed in the wool liberals would be a bit embarrassed if Obama was chosen, but you could see them rallying for either Snowden or Sebelius. The usual dark horse, “bad guy” candidate is Assad, but it’s hard to justify how much global impact he’s had, even for evil influence. I’m not entirely sure how Bezos got on there, since the list came out before he announced the game changing drone delivery service.

But who is the obvious choice that’s not on that list? Wesley Smith at National Review has the answer.

Sad, but true: I think Russian President Vladimir Putin should be Time’s “Person of the Year.” He wrested leadership in the Middle East away from the USA. He made Obama seem puny. He saved his Syrian client Bashar al-Assad. He may win the Nobel Prize for the seeming dismantling of the Syrian chemical weapons (which I don’t believe for a second). He gave Snowden asylum in Russia and presumably now knows all that the turncoat knows. He has turned the Ukraine away from the West back towards Russia. Plus, he works well without a shirt.

It’s probably not as crazy of an idea as it sounds. Forbes already named Putin the most influential person in the world, knocking Obama off the top of the list. And there’s no requirement that you have to be a good guy or be making the world a better place… you just have to be the most notable and have the greatest impact.

Plus, as Smith noted, the guy can still pull off the no shirt look while taking on grizzly bears in an MMA match.

NFL to teams: If your unvaxxed players cause a game to be canceled and it can't be rescheduled, you forfeit
Allahpundit Jul 22, 2021 4:41 PM ET 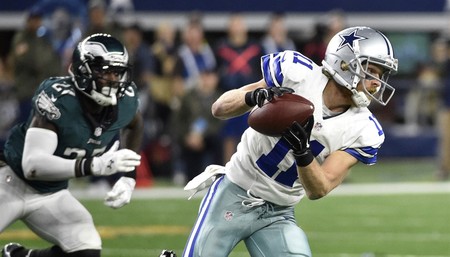 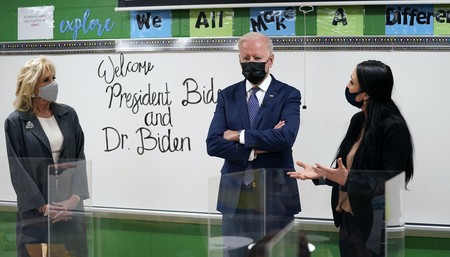 Biden Just Said He Wants to Ban Handguns
Townhall
CNN's peddling NFTs and is getting demand for some of their classic embarrassments
Twitchy
CA RECALL: A New Poll Just Might Be Newsom's Worst Nightmare
Redstate
Facebook Flags the Name of a Gardening Tool When Used in a Gardening Group
PJ Media