It’s been a while since we checked in on one of Ed’s favorite subjects, that being California’s high speed rail project. The proposed service hopes to whisk commuters from San Francisco to Los Angeles in a matter of hours without all that bother of using the existing regional air service to do the same thing faster. Earlier this year, Ed noted that some observers felt that the financing for this effort was looking “increasingly risky.” This weekend the Wall Street Journal reports that our earlier estimation was in error. The financing isn’t “risky” at all… it’s an unmitigated disaster.

The good news in this debacle is that the state’s fiscal woes will make it nearly impossible to complete Governor Jerry Brown’s runaway high-speed rail train. The bad news is that the Governor is going to try anyway.

Transportation experts warn that the 500-mile bullet train from San Francisco to Los Angeles could cost more than $100 billion, though the Governor pegs the price at a mere $68 billion. The state has $12.3 billion in pocket, $9 billion from the state and $3.3 billion from the feds, but Mr. Brown hasn’t a clue where he’ll get the rest. Maybe he’s hoping Facebook will buy the train, though he’ll have a hard time convincing Mark Zuckerberg that it’s worth 100 Instagrams.

As the WSJ article goes on to point out, voters were originally sold on putting up $9B in bonds to fund the project on the promise that it would “only” cost $33B in total and that a combination of federal dollars and private investments would make up the rest. But Washington is facing something of a cash crunch itself, in case you hadn’t heard, and no investment firms want to pony up any money without some assurance of revenue down the road. It’s simply not happening.

I remain a fan of rail travel, partly because I hate flying and partly from a sense of nostalgia I suppose. And I’m still hopeful that projects like this may yet come to fruition in places where they make sense. The Northeast corridor from Boston to Washington, DC still looks like it could support a high speed rail project if it were implemented intelligently. But California has neither the money nor the culture to support it.

The state currently has a budget deficit which has grown by $7B just this year. And the residents there still very much live in a “car culture.” (One of the running jokes on the left coast is that LA has a subway system which rivals that of New York City, but nobody rides it.) This boondoggle looks like it will go down in history as an idea that makes the Big Dig look fiscally prudent by comparison. 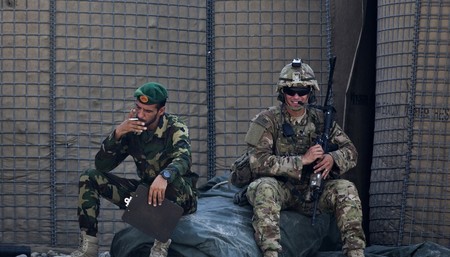 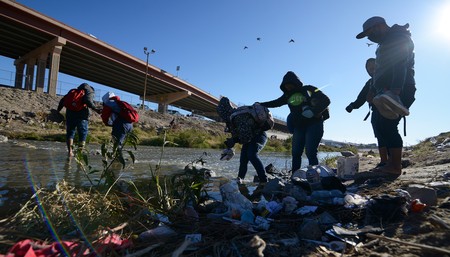 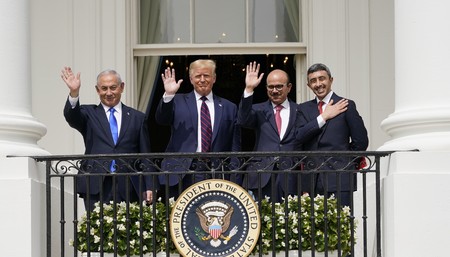 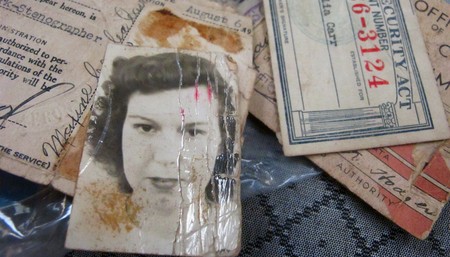 How Did Hunter Biden Write This Email Ahead of Landing Burisma Gig?
Townhall
Google employees demand 'psychological safety' from bosses after round of layoffs
Twitchy
White House Readies Its Next Economy-Destroying, Unconstitutional Scheme
Redstate
Turns Out the Atlanta Terrorists Are Children of Privilege
PJ Media