McConnell still isn’t talking to Trump. But will he vote to acquit him?

Not me, you: McConnell, 78, who easily won reelection to a 7th term in November, isn’t up again until 2026, if he chooses to run again. But some say McConnell is concerned not just about the crop of senators up in 2024, but also the party as a whole.

“This is my opinion but I think he’s worried about the Republican Party’s ability to be a national majority party, win the popular vote, and win back the White House,” Jennings told us. “He’s looking at a party that since 1984 has not seen someone other than people with the last name of Bush win the national popular vote.”

“Still, the always-restrained Kentuckian never mounted a campaign to persuade other Republicans to join him, knowing how difficult it would be for his party to break from someone who polls indicate that half of its voters believe should remain their leader,” the New York Times’s Nicholas Fandos and Jonathan Martin reported last week. 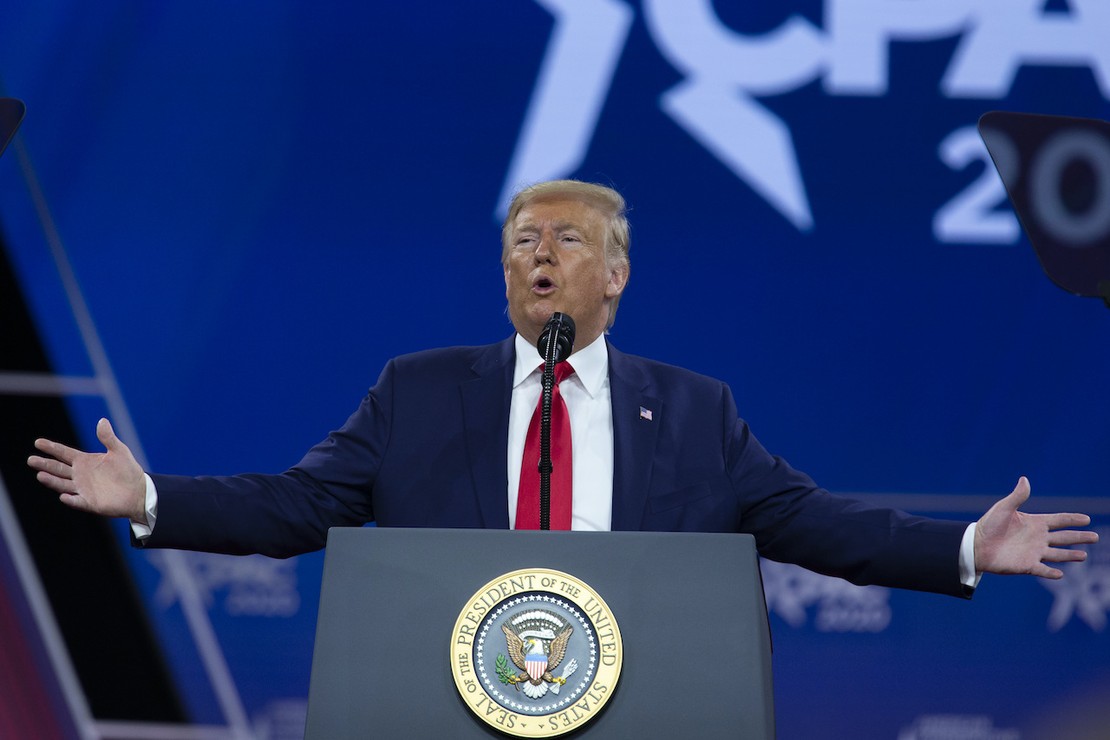