How Dems are maneuvering to shape Biden’s first SCOTUS pick

What’s prompting some of these officials to go public with a more aggressive form of advocacy are two developments.

First, they saw the makings of a short list in a Ruth Marcus column in The Washington Post earlier this month naming a pair of potential Breyer successors, who like Ms. Childs are young enough to serve on the court for a few decades. The two cited — U.S. District Judge Ketanji Brown Jackson of Washington, D.C., and California Supreme Court Justice Leondra Kruger — both have Ivy League law degrees and important connections. Ms. Jackson, 50, was a clerk for Mr. Breyer himself and Ms. Kruger, 44, served as Mr. Obama’s deputy solicitor general

There are a handful of other Black women in their 40s with elite credentials who have caught the eye of lawmakers, including some on the Judiciary Committee. There is Danielle Holley-Walker, the dean of Howard University’s law school, and Leslie Abrams Gardner, a Federal District Court judge in Georgia who is a younger sister of Stacey Abrams.

More significant is the matter of timing.

There are relatively few Black women on the federal appeals courts, where presidents often draw their nominees to the Supreme Court. Very soon, however, there will be another vacancy on the U.S. Court of Appeals for the District of Columbia Circuit — which can be a springboard to the high court — when Judge Merrick B. Garland resigns to become attorney general. Ms. Childs may be better positioned to ascend to the Supreme Court if she were to serve on that appeals court, some of her admirers say. 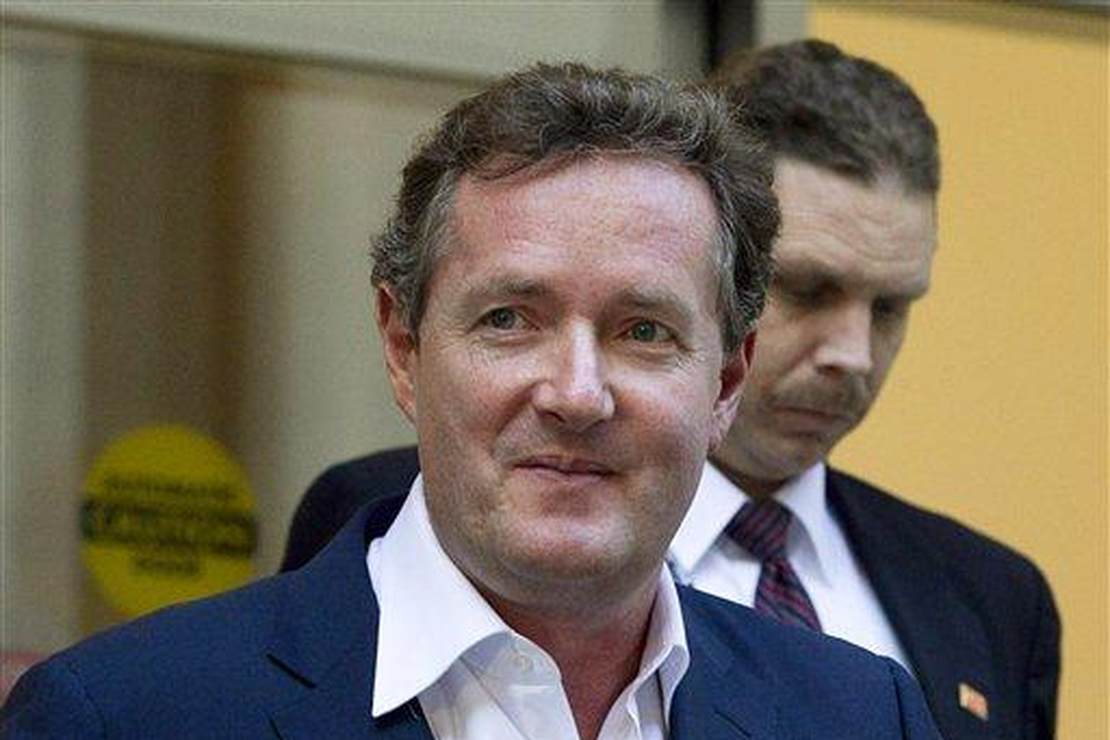