The coronavirus is a master at mixing its genome, worrying scientists

But it is not just these small genetic changes that are raising concerns. The novel coronavirus has a propensity to mix large chunks of its genome when it makes copies of itself. Unlike small mutations, which are like typos in the sequence, a phenomenon called recombination resembles a major copy-and-paste error in which the second half of a sentence is completely overwritten with a slightly different version.

A flurry of new studies suggests that recombination may allow the virus to shapeshift in dangerous ways. But in the long term, this biological machinery may offer a silver lining, helping researchers find drugs to stop the virus in its tracks.

“There’s no question that recombination is happening,” said Nels Elde, an evolutionary geneticist at the University of Utah. “And in fact, it’s probably a bit underappreciated and could be at play even in the emergence of some of the new variants of concern.” 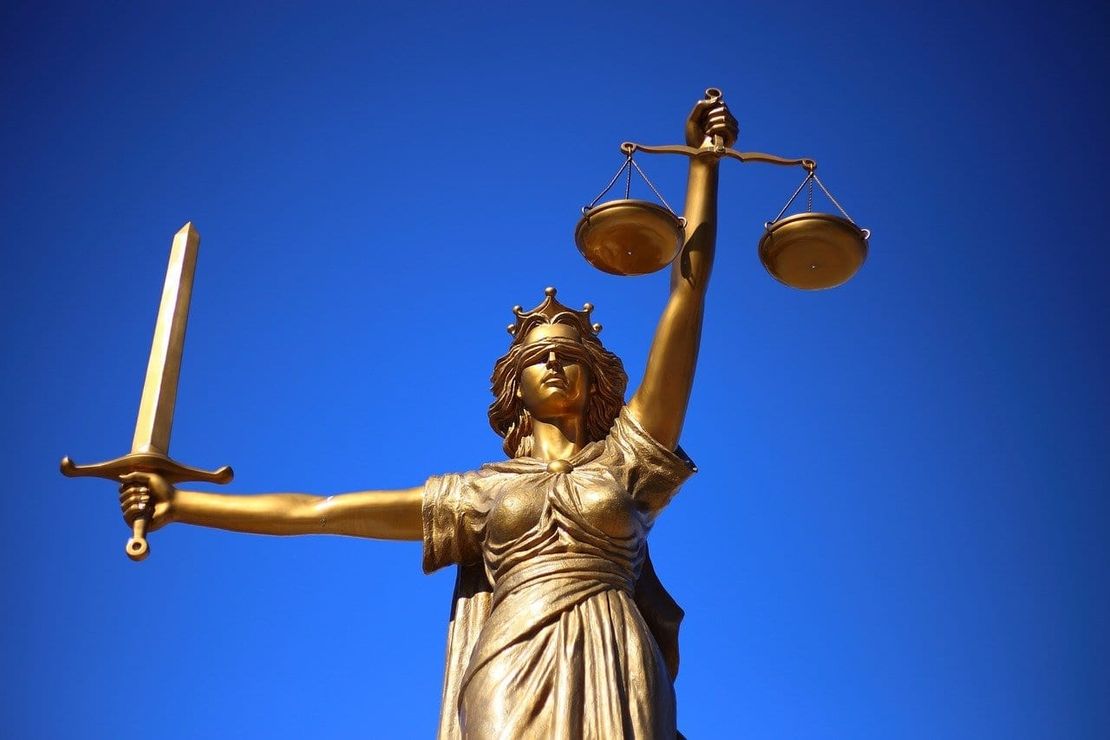