Republicans take on Biden’s cabinet, but without the Trumpian fury

Throughout a series of five back-to-back Cabinet confirmation hearings on Tuesday, Senate Republicans displayed a return-to-normal posture — staking out traditional conservative arguments and outlining their disagreements with the incoming Biden administration, but largely through a respectful back-and-forth with nominees.

It’s a stark departure from the tumultuous, freewheeling Cabinet fights that defined the Trump era. And it suggests that Joe Biden, a longtime creature of the Senate, has at least a chance of success in his bid to work with the GOP. Top Republicans signaled their interest in quickly confirming his intelligence chief, Treasury secretary and Homeland Security secretary.

“I think it’s very, very important that we have a secretary of Homeland Security in place as soon as possible,” Sen. Mitt Romney (R-Utah) told reporters.

But Tuesday’s confirmation hearings also showed that Biden could soon run into the scorched-earth politics that Democrats lament have seized much of the Republican Party. 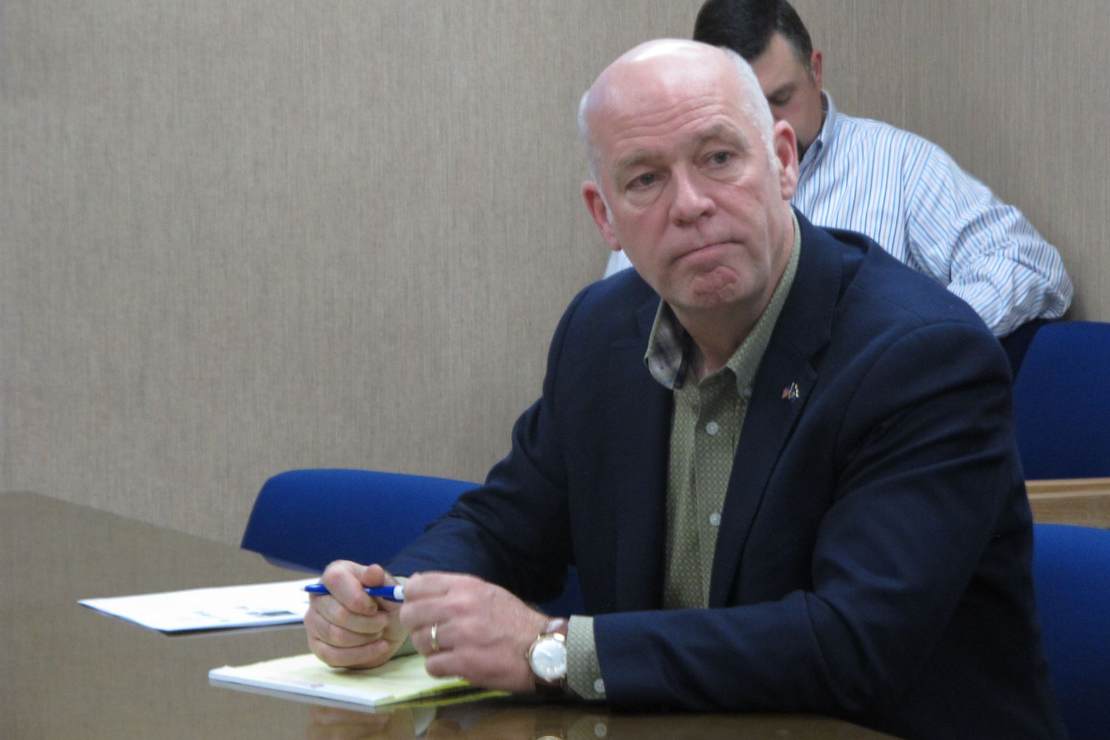