The impeachment dynamics illustrate how far the disease has spread. Only Dems supported the two House articles, but instead of acknowledging the break with historical precedent, Pelosi and Schumer demonized Republicans as partisan hacks for not supporting them.

This was also the first time impeachment articles did not allege actual crimes, yet it was Republicans who supposedly violated the Constitution. Similarly, Trump’s refusal to comply with subpoenas his lawyers said were invalid proved he sees himself as a monarch.

Those and other juvenile accusations made watching the trial like watching a production of the college cancel culture, where the left, believing itself morally and intellectually superior, aims to silence dissent and invalidate the opposition. The smug and often false assertions of Rep. Adam Schiff suggest he mistook his participation trophies for signs of actual achievement, giving him an inflated sense of entitlement.

The truth for him is anything that makes Trump look bad. ­Everything else is a lie. 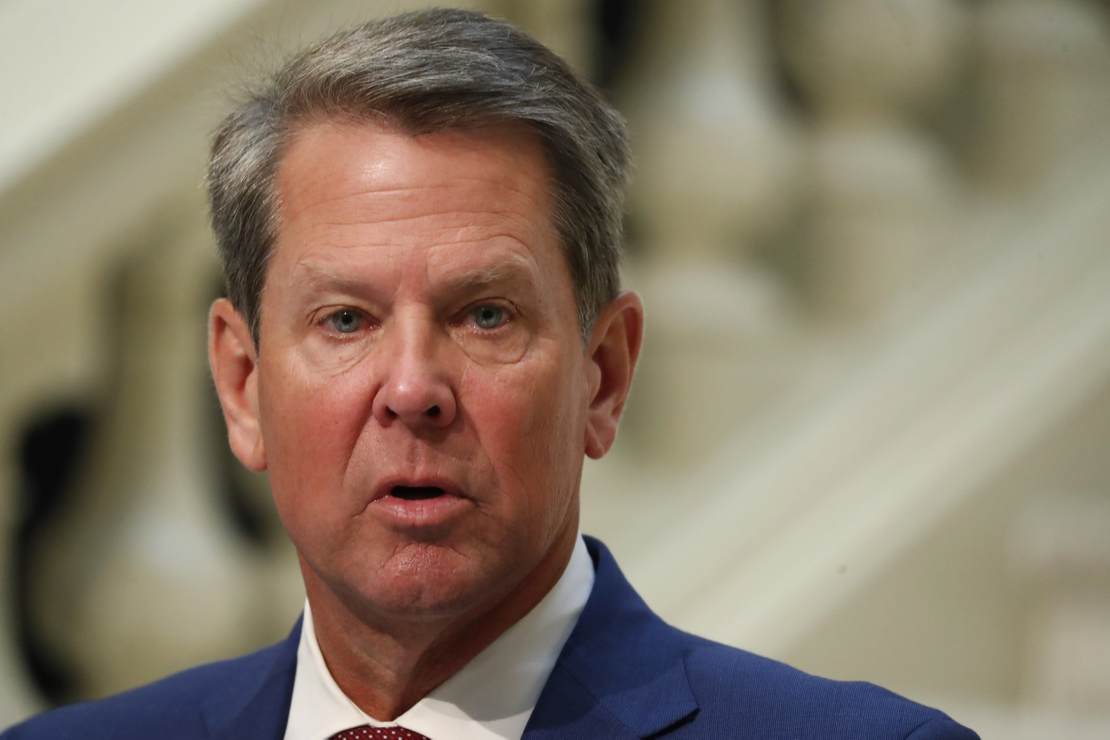