Foreign Ministry spokesman Geng Shuang told reporters that China is “deeply concerned about it and resolutely opposed to it.”

“The relevant U.S. actions are a serious violation of the international consensus on the peaceful use of outer space, undermine global strategic balance and stability, and pose a direct threat to outer space peace and security,” Geng said at a regular briefing.

China’s space program has advanced rapidly since its first crewed mission in 2003. In a report last February, the Pentagon asserted that China and Russia have embarked on major efforts to develop technologies that could allow them to disrupt or destroy American and allied satellites in a crisis or conflict. 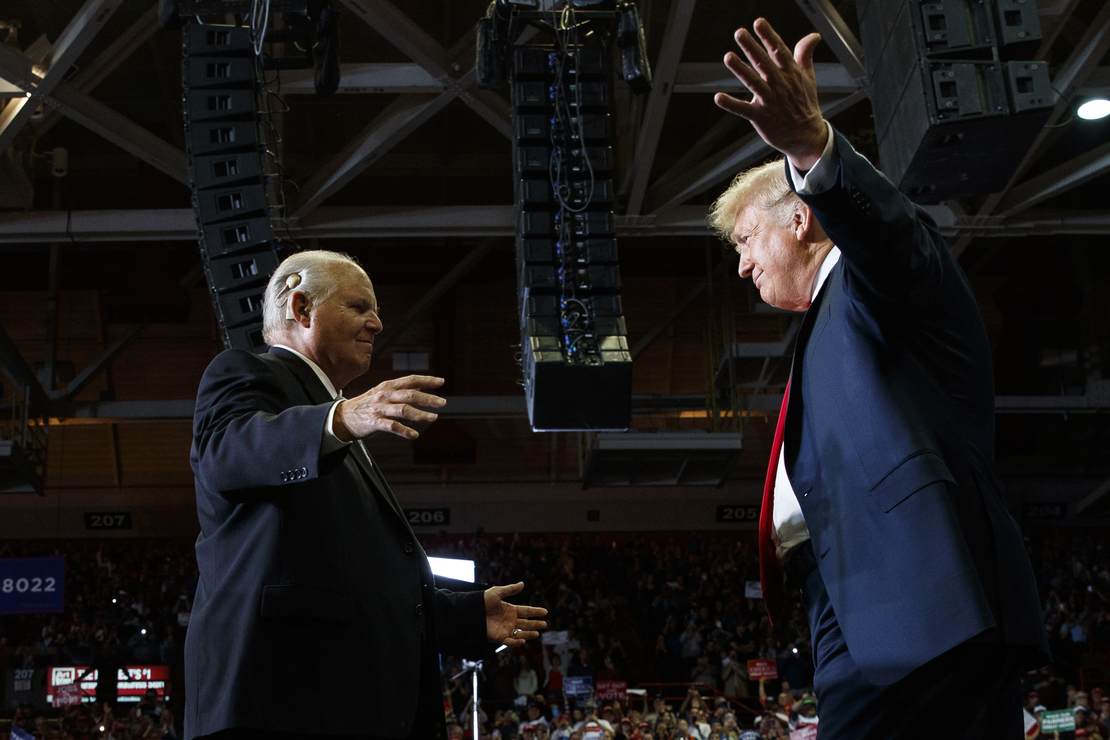 Donald Trump's 'Revenge Endorsement' Is the First of Many to Come