The USWNT behaved no differently than male athletes do

Men’s sports enjoy a constant cultural penetration second only to the consumption of oxygen. We see images of men grandstanding, posturing, bat-flipping, sneering and professing their greatness every single day. NBA star Russell Westbrook pounds his chest or mimes rocking a baby to sleep. Lance Stephenson, most recently of the Los Angeles Lakers, strums on an invisible guitar after a made three-pointer. Green Bay Packers quarterback Aaron Rodgers made gesturing like he was wearing a pro wrestling championship belt into a minor trend. The NFL recently relaxed its regulations on excessive celebration, due to an outcry from fans who want to see the unbridled enthusiasm of the athlete.

And in men’s soccer, the goal celebrations seem to get more elaborate every year. LA Galaxy star Zlatan Ibrahimovic made a global brand out of openly declaring his personal superiority to any camera or audio recorder within this solar system. Soccer writers argue why Cristiano Ronaldo’s arrogance is a benefit to the Portuguese men’s national team. 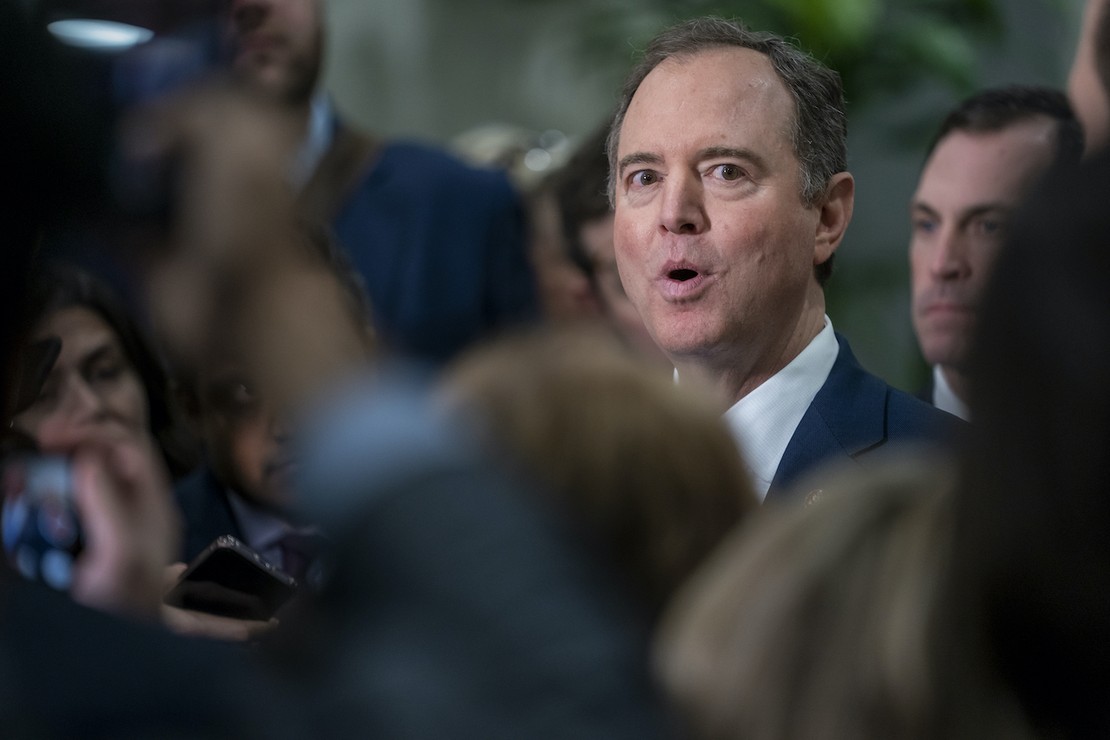