How #MeToo has changed the D.C. power structure — so far

For 19 people, the accusations upended their careers.

They either resigned, said they would not run for reelection or withdrew from races. A few abjectly apologized, and some expressed bewilderment; one candidate said he was “frankly oblivious” about how his jokes affected others. But the majority were defiant, either accusing women of lying or, in one case, suing them for defamation. Two chiefs of staff were accused of misconduct, and the Congresswomen they worked for were accused of tolerating it. 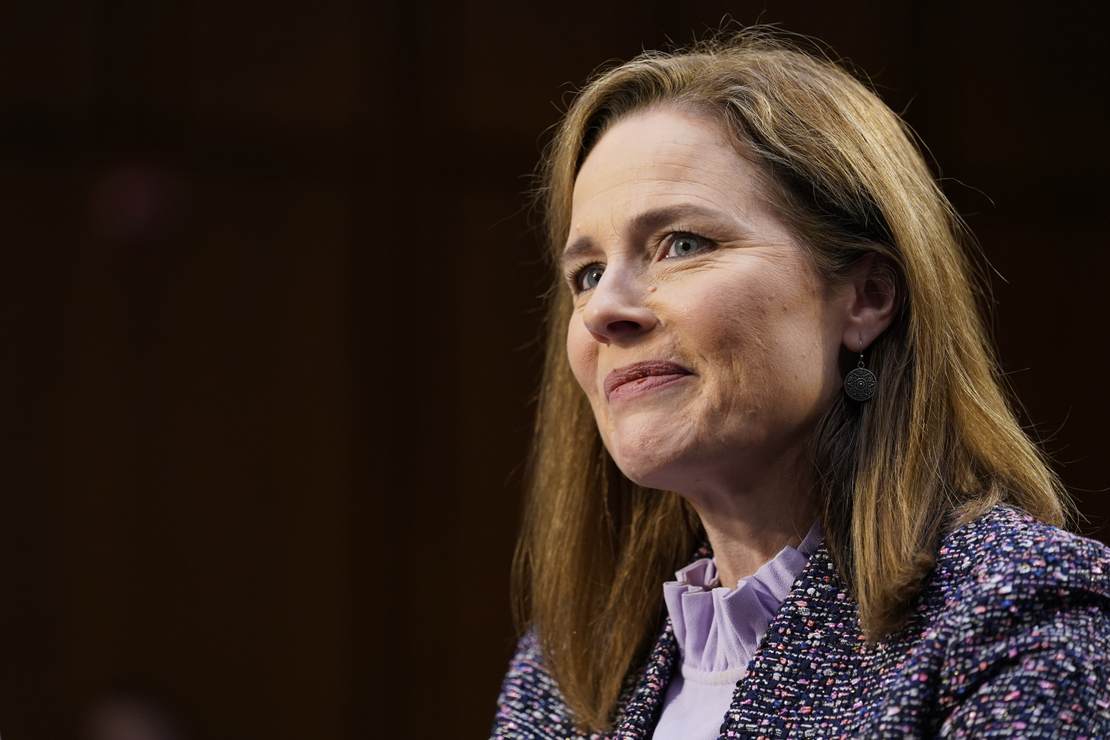