“The Manafort trial is spinning him into a frenzy”

Whether it’s confidence, bluster, or delusion, Trump is venting to advisers both inside and outside the White House that the Manafort trial proves Mueller has nothing on him and his family, because Manafort’s trial doesn’t involve Russia or the 2016 campaign. “The Manafort trial is spinning him into a frenzy,” one Republican in frequent contact with the president told me. Another Republican told me Trump thinks “the only thing the trial shows is that Manafort is a sleaze.”

Sources say Trump is increasingly taking his legal defense into his own hands—very much at his own peril. The Sessions tweet crossed a line into what many interpreted to be outright obstruction of justice. Trump also is arguing that he wants to sit for an interview with Mueller, against his lawyers’ advice, The New York Times reported. This is partly driven by Trump’s frustration with his legal team’s inability to end the Mueller probe. As I reported this week, Trump is angry with his lawyer Rudy Giuliani for giving a series of erratic television interviews that seemed to disclose a previously unknown strategy meeting at Trump Tower that took place days before Don Jr.’s infamous sit-down with a Russian lawyer to get “dirt” on Hillary Clinton. Trump is also unhappy with White House counsel Don McGahn, who in the past stood in the way of Trump’s effort to fire Mueller. 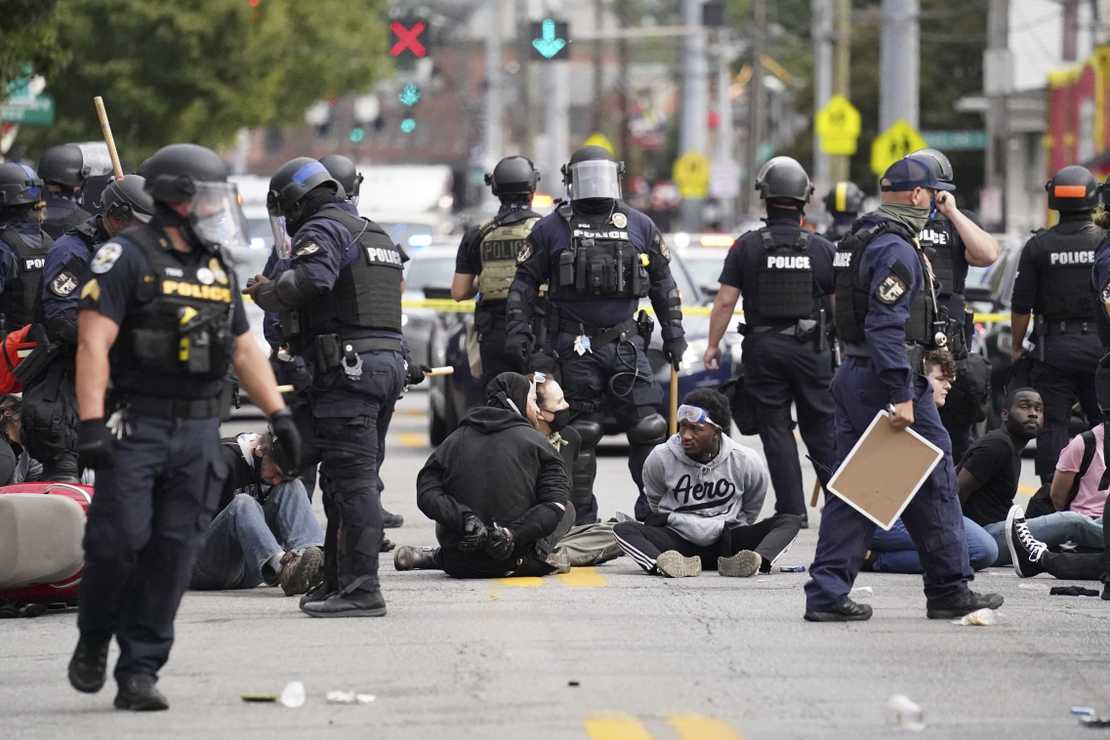