Avenatti: I have three other clients who were paid hush money about Trump

During the panel, Avenatti stood up and announced the information to the audience. He said the women claim they were paid “hush money” by AMI Entertainment, Trump and his attorney Michael Cohen. He did not reveal what they were paid to stay quiet about.

“There are three additional female clients of mine that have not been disclosed that were paid hush money prior to the 2016 election, whether it be from Michael Cohen on behalf of the president, an entity that Michael Cohen formed, or AMI,” he said.

He added that one of the women claimed to be pregnant at the time, and that he is in the process of getting clearance from his clients to release more details related to the payments. It was unclear if they may have been over affairs with Trump. 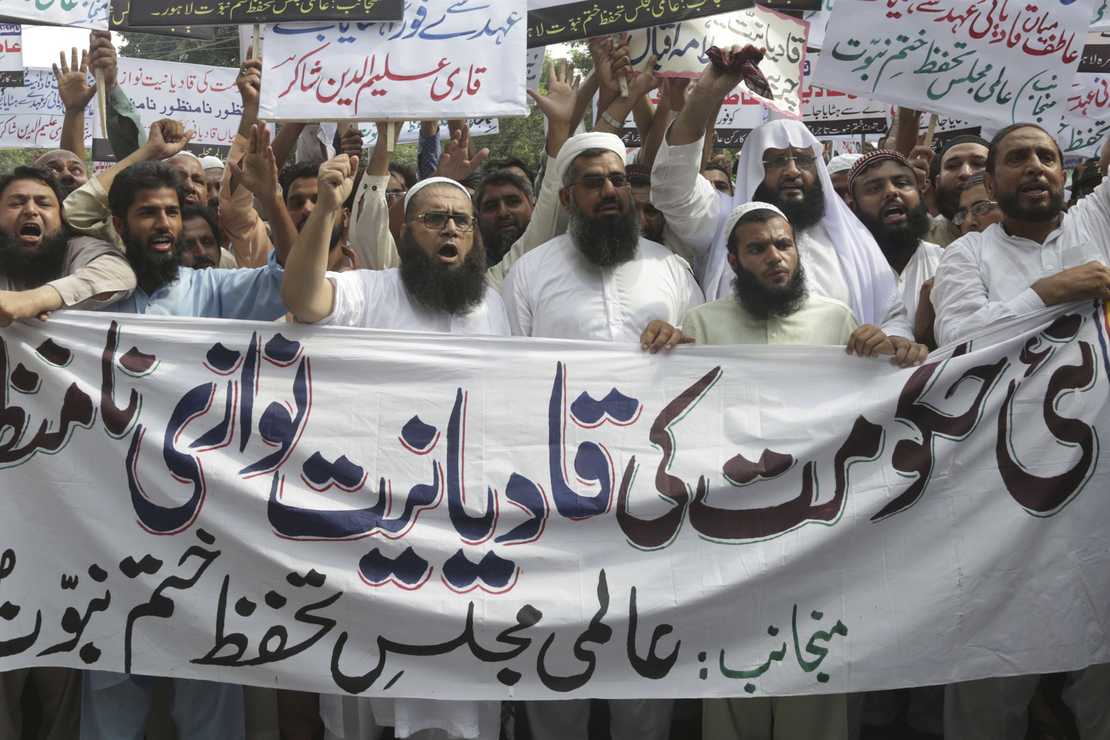 Grab the Popcorn: Free Speech Foe Gets Threatened with Prison for ‘Blasphemy’