“The probability of him surviving was near to zero”

A French man is recovering in hospital after his heart stopped beating for 18 hours. The patient, who has not been named, survived because he had a heart attack outdoors and suffered hypothermia, causing his body temperature to plunge.

“The medical team was stupefied,” said Jonathan Charbit, in charge of the intensive care unit at Montpellier University Hospital in southern France. The patient, 53, was resuscitated after being found unconscious and has not suffered brain damage.

“This is a textbook case. It’s also an extraordinary medical and human adventure. The probability of him surviving was near to zero,” Dr Charbit said. 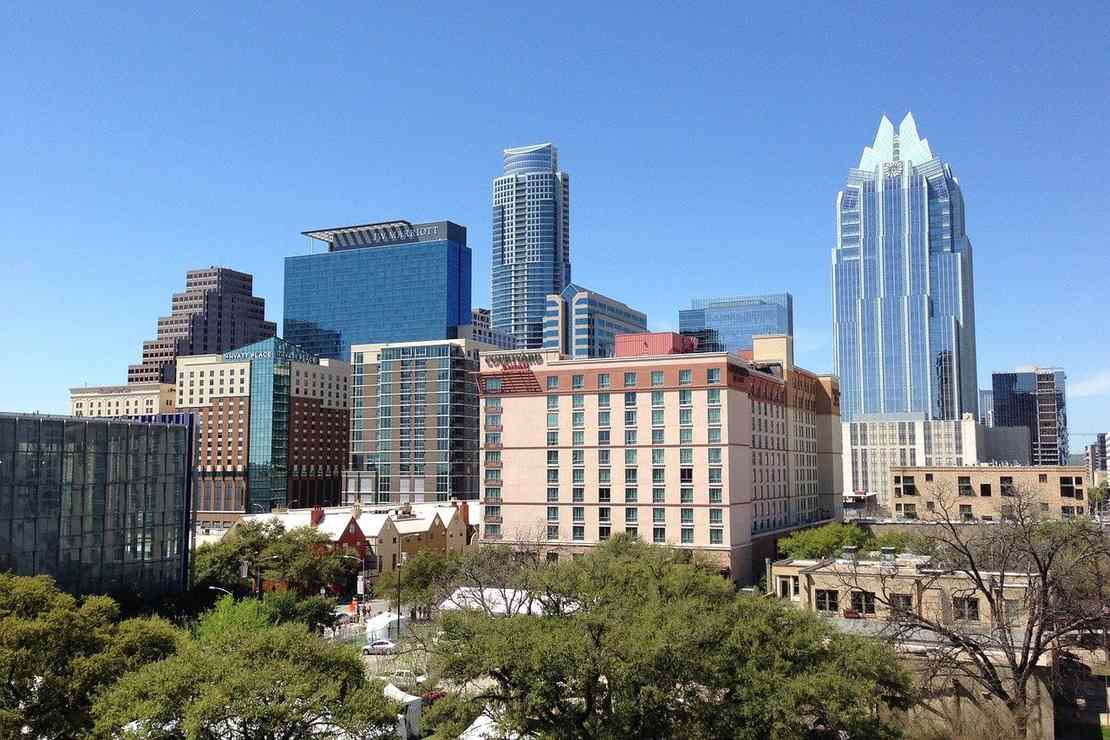