Will Obama free the blind sheikh?

A congressional staffer I spoke with last week recently called the Egyptian Embassy in Washington and asked to speak with the official in charge of the request to release Abdel Rahman. This call elicited not a denial but rather the disclosure that the matter was within the portfolio of the deputy chief of mission, for whom the caller was invited to leave a message.

Then there are the statements of U.S. officials on the subject, which all have sounded excruciatingly lawyered. Asked before Congress in July whether there is an intention “at any time to release the Blind Sheikh,” Homeland Security Secretary Janet Napolitano responded: “Well, let me just say this. I know of no such intention.”

The State Department’s spokesperson last week, after the ceremonial “let me be clear,” said that there had been no approach on this topic “recently” from any “senior” official of the Egyptian government—an elucidation laden with ambiguity and certain to send chills up the spine of anyone familiar with Abdel Rahman’s record and President Morsi’s inclinations.

All of this plays out in the context of an Obama administration that hasn’t hesitated to employ executive orders to get around Congress, led by a president who was caught on a “hot mike” assuring Russia’s leaders that if he wins re-election he will have more “flexibility” to accommodate Russian demands that the U.S. curtail missile defense in Europe. 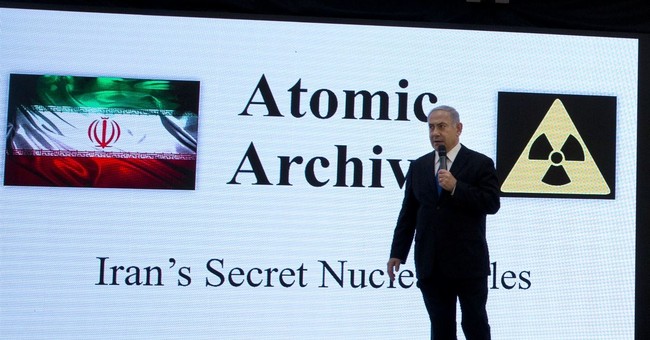