Sixty-three percent (63%) of liberals say the protests are motivated by special interests, while 69% of conservatives say they’re driven by local concerns. 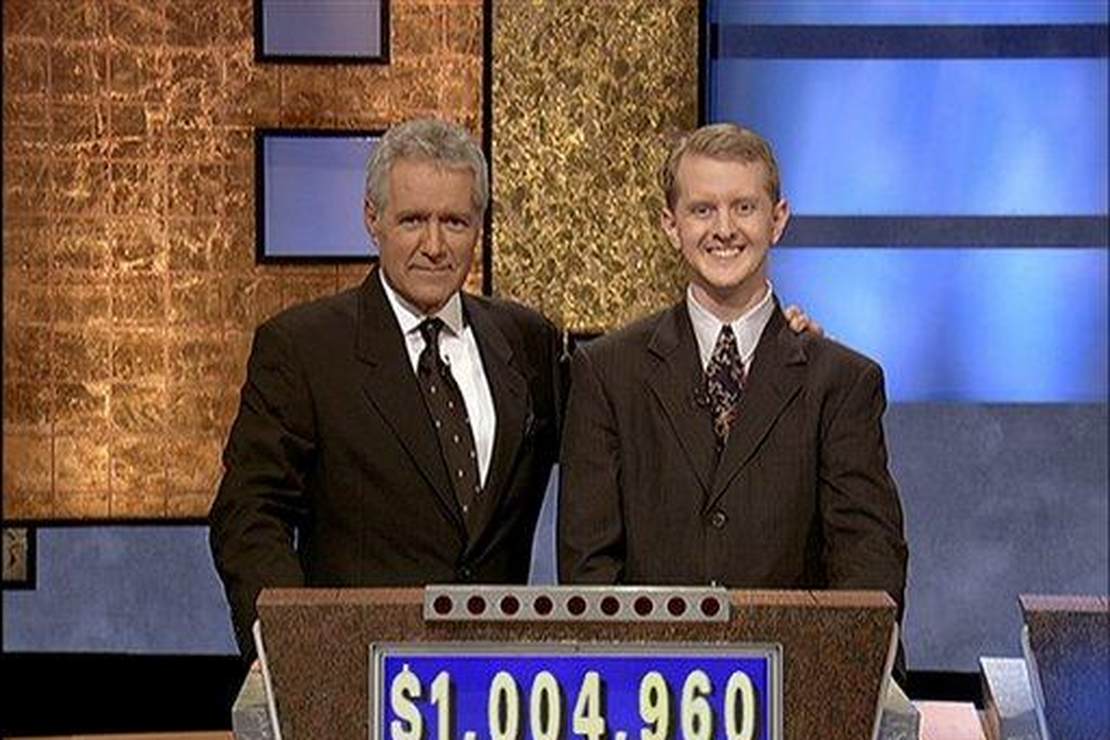