Says Germany: Have some cheese with that whine.

A leaked internal briefing from German Chancellor Angela Merkel’s coalition partner, the Free Democrats, calls French President Francois Hollande “meandering” and says that, because of its highly regulated labor market and generous welfare provisions, France is now “Europe’s biggest problem child.” The briefing was published in the German financial daily Handelsblatt alongside another leaked document, a harsh evaluation by the German economics ministry of the French economy’s failings.

“French industry is increasingly losing its competitiveness. The relocation of companies abroad continues. Profitability is meager,” the ministry’s report said. …

So far, the public response from the German government has been muted. Merkel’s spokesman dismissed the unflattering French characterization of her as “background music.”

You know, France, you might consider pausing to ask yourselves why it is that you’re in your current position, and Germany is doing relatively so much better than you are; you don’t suppose it might be because of your terrible fiscal and economic policies, could it? Go on a take a little credit, why don’t you.

Meanwhile, while the French-German relationship deteriorates, the stagnating European economic picture doesn’t seem to be improving; the eurozone has just hit a record-high unemployment rate, reports the BBC:

Unemployment in the 17 countries using the euro hit 12.1% in March, up from February’s 12%, according to official figures from Eurostat.

In total, 19.2m people are now out of work in the region.

Separate Eurostat data showed that inflation slowed to 1.2% in April.

Greece and Spain recorded the highest unemployment rates in the eurozone, at 27.2% and 26.7% respectively, while Austria, at 4.7%, and Germany, at 5.4%, had the lowest rates.

Youth employment, defined as those under 25, hit 3.6 million in the eurozone. In Greece, 59.1% of under-25s were unemployed as of the end of January, while in Spain, 55.9% were unemployed. 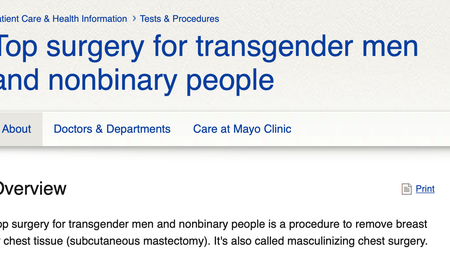