Stop me if you’ve heard this before.  A conservative group applies for 501(c)(3) tax-exempt status with the IRS in full compliance of the law, but gets jerked around for a couple of years in a process that should just take a few months. The IRS tax-exempt unit then starts demanding private information that isn’t germane to the application, but which worries members about just why the IRS would want this kind of information about opponents to the current administration.

According to the Obama administration, this is old news from 2010-12, and the targeting of political opponents by the IRS stopped long ago. According to the New York Times, it’s just moved out west — and now targets the few conservatives in the entertainment industry (via Twitchy):

A collection of perhaps 1,500 right-leaning players in the entertainment industry, Friends of Abe keeps a low profile and fiercely protects its membership list, to avoid what it presumes would result in a sort of 21st-century blacklist, albeit on the other side of the partisan spectrum.

Now the Internal Revenue Service is reviewing the group’s activities in connection with its application for tax-exempt status. Last week, federal tax authorities presented the group with a 10-point request for detailed information about its meetings with politicians like Paul D. Ryan, Thaddeus McCotter and Herman Cain, among other matters, according to people briefed on the inquiry. …

Those people said that the application had been under review for roughly two years, and had at one point included a demand — which was not met — for enhanced access to the group’s security-protected website, which would have revealed member names. Tax experts said that an organization’s membership list is information that would not typically be required. The I.R.S. already had access to the site’s basic levels, a request it considers routine for applications for 501(c)(3) nonprofit status.

Friends of Abe — the name refers to Abraham Lincoln — has strongly discouraged the naming of its members. That policy even prohibits the use of cameras at group events, to avoid the unwilling identification of all but a few associates — the actors Gary Sinise, Jon Voight and Kelsey Grammer, or the writer-producer Lionel Chetwynd, for instance — who have spoken openly about their conservative political views.

Michael Cieply and Nicholas Confessore give a good rundown of the issue, which should be read in full, and kudos to the Times for their coverage. The group wants 501(c)(3) status so that contributor donations can be tax deductible, and that does entail some scrutiny from the IRS. A 501(c)(3) cannot conduct any partisan political activity, ie, that which supports one party or a particular candidate in an election. It can, however, conduct educational efforts and champion policies.

As Cieply and Confessore note, this is hardly a new and novel effort. Norman Lear operated People for the American Way as a 501(c)(3) for many years (although now is apparently a 501(c)(4) which donates to candidates), and that spent millions each year on “issue advocacy” in Washington DC and the states in its prior status– and by “issue advocacy,” we mean lobbying, of course. Laurie David and Leonardo di Caprio have the Natural Resources Defense Council.  The entertainment industry has numerous groups of this kind, plus their ability to frame their political messages into their art, with not terribly wonderful results either economically or artistically, but the IRS doesn’t seem terribly interested in these groups.

Why pick on Friends of Abe? The group wants to keep its membership information private, for one thing. Anyone who saw what happened to Maria Conchita Alonso can understand why. But this isn’t supposed to be an issue for 501(c)(3) organizations in the first place. There isn’t any requirement to make membership or donor information public, because they are proscribed from directly supporting political parties and candidates by that very status. Yet here is the IRS stalling the application for two years, demanding access to the internal website, and asking intrusive questions that are really none of its business. It’s not difficult to see this as an attempt to identify members and embarrass them — or to intimidate them out of the political sphere altogether.

And that sounds like business as usual for the last few years. 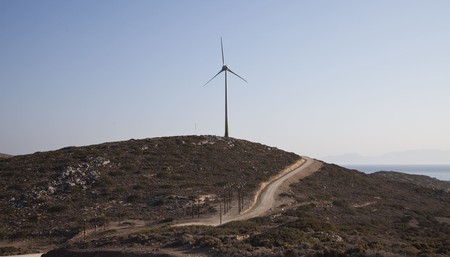 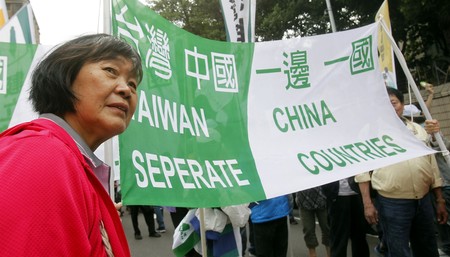 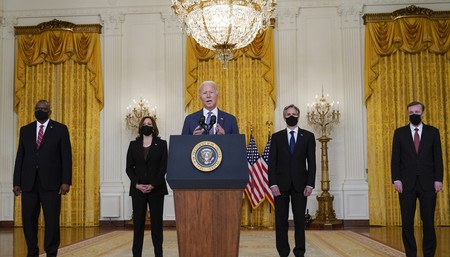