Last night, the Washington Post published an exclusive on the Congressional probe into Solyndra and other failed subsidy efforts to green-tech companies that may prove more embarrassing than legally damning for the Obama administration — and especially for Stephen Chu and the Department of Energy.  The e-mails released from the Republican side of the House Oversight and Government Reform Committee show that discussions of the problematic loan guarantees included senior White House officials, and that at one time Barack Obama’s senior staff demanded that the President be briefed personally on the issues, shortly before Solyndra collapsed.

Did that briefing take place?  The e-mails don’t answer that question, but they do reveal that despite having serious concerns about the claims of the DoE on the loan guarantee program, the White House allowed it to continue, even though they thought Chu and DoE were giving away the store.  The man who ran the loan program, Jonathan Silver, claimed in an in e-mail that Chu “annihilated” the White House economic team’s objections, declaring “total victory” (via Instapundit):

Other e-mail exchanges in the documents appear to show deep divisions between Chu and some senior Obama economic advisers over the program.

After the June 2011 meeting with Daley, Jonathan Silver, the director of the Energy Department’s loan office, celebrated “total victory” over administration opponents. He described in an e-mail to a colleague how Chu came as “close to an annihilation of the economic team’s position as you could possibly hope for.” Silver speculated that Daley had given the economic team “a fig leaf” and that the Energy Department’s victory was cause to “do some serious gloating.”

A draft of Energy Department talking points prepared for the presidential briefing highlights that the program had committed more than $34 billion and asserted that it had created or saved 68,000 jobs. Those talking points forecast little risk from the program, although Solyndra was already showing signs of distress: The department months earlier had negotiated a loan restructuring amid threats that the firm would have to liquidate for lack of operating cash.

“DOE expects that all loans will be repaid,” one presentation slide said. “When loans are repaid, the benefits — including the creation of tens of thousands of jobs — will have been obtained at little cost to taxpayers.”

That wasn’t the prime concern from the White House and Treasury, however.  Chu told his chief of staff in one e-mail that the main objection was that of “unjust enrichment” — that the DoE was dumping too much money into these firms for too little return:

Officials at the Treasury Department and the White House Office of Management and Budget often argued that government subsidies to clean-energy companies gave them too great of a return on investment, or an “unjust enrichment,” Chu wrote.

“Many times, they felt that a ‘better deal’’ could have been brokered by DOE and asked us to renegotiate,” he said.

In other words, no one apparently worried that companies such as Solyndra, Genesis Poly, Abound Solar, Beacon Power, and a dozen or more ventures would go belly-up.  They just didn’t want the owners to make too much of a profit on the taxpayer dime.  On that, we all can agree, but taxpayer money shouldn’t have been put at risk in the first place — especially by people who clearly had no concept of the risk they were taking.

And why should they?  Hey, it wasn’t their money.

The question that arises from these e-mails: did this presidential briefing take place? What was Obama told about Solyndra and the other ventures that took taxpayer money down the drain shortly afterward?  While these e-mails don’t exactly represent a smoking gun, they do show the banana-peel cluelessness of both the White House and the DoE in managing this loan program. 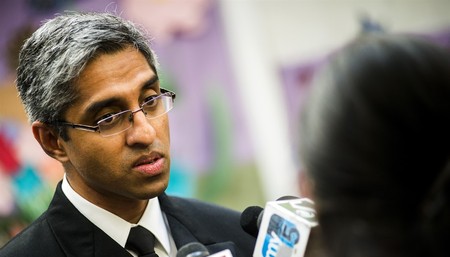 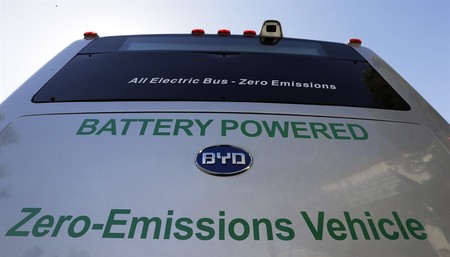 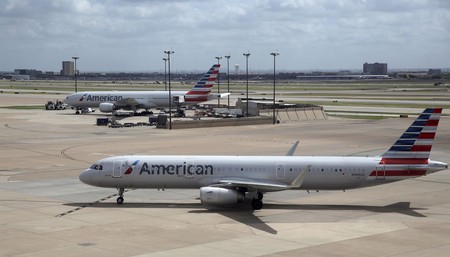 Student Who Fled Venezuela Exposes Fidel Castro Quote at Penn State
Townhall
Gonna leave a mark! Mark Hemingway DROPS S.E. Cupp with inconvenient stat for claiming Repubs are refusing the shot to 'own the libs'
Twitchy
Is Black Rifle Coffee About to Throw Its Customer Base Under the Bus for Fun and Profit?
Redstate
Federal Judge Throws a Monkey Wrench Into Capitol Riot Prosecutions
PJ Media