Here’s a lighter story for fans of McDonald and Heller, and perhaps a reminder of just how much gun rights have become mainstream.  A week ago, a federal judge in Iowa ordered Osceola County Sheriff Douglas Weber to take an in-depth course on the US Constitution after overturning his decision to deny Paul Dorr a concealed-carry permit.  Weber had rejected Dorr’s application because of his political activism:

A federal judge has lambasted an Iowa sheriff for denying a gun permit to an outspoken government watchdog and anti-abortion advocate whom some in the area considered “weird.”

It was wrong for Osceola County Sheriff Douglas Weber to deny Paul Dorr of Ocheyedan a permit to carry a concealed weapon three years ago, according to a court ruling issued Wednesday.

“In denying (Dorr) a concealed weapons permit, Sheriff Weber single-handedly hijacked the First Amendment and nullified its freedoms and protections,” Bennett wrote in the ruling. ….

“The court finds a tsunami, a maelstrom, an avalanche, of direct uncontroverted evidence in Sheriff Weber’s own testimony to conclude beyond all doubt that he unquestionably violated the First Amendment rights of … Paul Dorr,” Bennett wrote in the decision.

Dorr does have a record, but for nonviolent protests related to his political activities.  None of the laws broken were serious, involving trespassing and blocking access to abortion facilities.  Dorr’s pro-life activism didn’t motivated Weber to deny his permits, however, as much as Dorr’s activism on excessive spending — within the sheriff’s department.  Until 2007, Dorr and his sons had no problem getting permits, but in the spring of that year, Dorr began requesting documents from the sheriff’s office on their spending and salaries.  In July 2007, Weber began denying permits for Dorr and his son, and had not relented until Dorr took him to court.

Law enforcement has a responsibility to maintain safety within the community, but the denial of Dorr’s permits was both capricious and retaliatory.  Sheriffs cannot deny citizens their civil rights merely out of fits of pique, a lesson Sheriff Weber shouldn’t have had to learn from the federal bench, nor from a five-month course on the Constitution.  That may be something for Weber’s constituents to consider the next time Weber stands for re-election. (via NAGR) 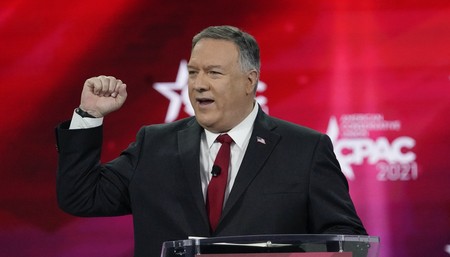 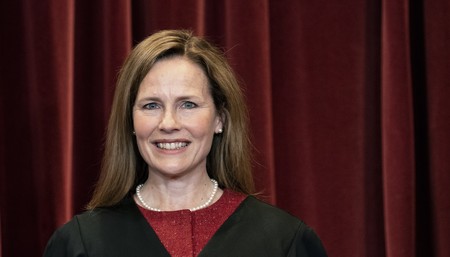