A singularly classy moment from the same singularly classy network whose “news anchor” smeared the Republican in the race as a homophobe and racist. The screen graphic behind Chris Matthews ironically becomes a truth-in-advertising disclosure statement. The only thing it missed is Matthews’ rhetorical illiteracy:

First, can we quit saying that “health care” got killed? We’ve had health care in this country for as long as we’ve been here. We have the best health-care system in the world, especially in terms of innovation.   Health care continued to get delivered before, during, and after the Massachusetts election yesterday.  What may have gotten stopped by Brown’s election is the imposition of massive government control over the insurance system that pays for health care.  The “health care” construct is lazy and inaccurate, two reasons why Chris Matthews uses it incessantly on a network that rewards laziness and inaccuracy, as Keith Olbermann’s smears of Scott Brown prove.

Don’t think the “murder” choice was an accident, either.  Alan Grayson stopped just short of this accusation on the floor of the House when he read off the numbers and names of people he claims were killed by the insurance companies, accusing ObamaCare opponents of at least passive complicity in their deaths.  Expect to hear more of this from Matthews in coming weeks, and also expect to hear more Mass Hysteria on MS-NBC. 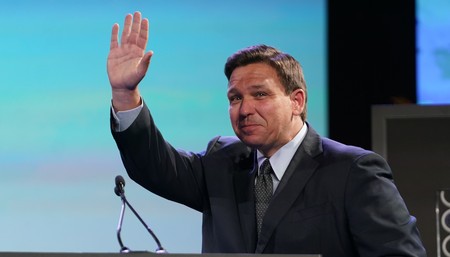