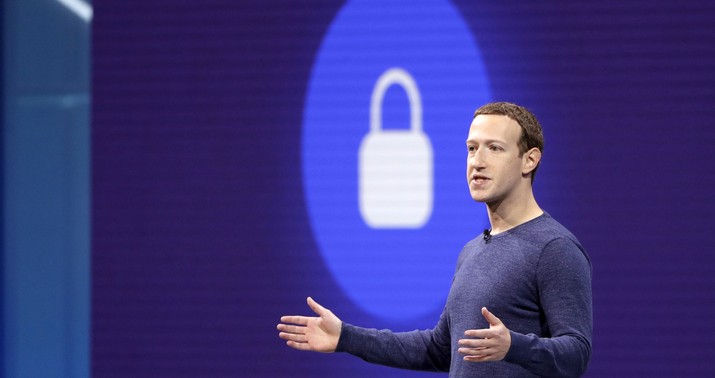 Here’s something you don’t see every day. One of the world’s leading social media companies just cut off news from an entire nation. At first glance it sounds like Facebook run amok but after looking at it I’m not so sure the company doesn’t have a point. Here’s what’s going on. Australia is considering a law aimed at forcing Google and Facebook to pay Australian news sites for stories.

Under the Australian law, Facebook and Google would be required to negotiate “in good faith” with Australian news sites for licenses to link to their content—something they currently do for free. Nondiscrimination rules would require Google and Facebook to treat sites the same whether they have to pay a site for links or not. If negotiations broke down, the disputes would be settled by baseball-style arbitration, where each side puts an offer on the table and a neutral party decides which offer is more reasonable.

Facebook’s response to this was spelled out in a statement posted on their site today. Basically, they argue that Facebook is fundamentally different from Google. Google creates links to news stories available online. Facebook allows news sites to post their news items on the site at their discretion. As Facebook sees it, that’s more like free advertising than publishing someone else’s material. Facebook is also concerned that the payment it might have to make would be set by an arbitrator and therefore not under Facebook’s control.

Google Search is inextricably intertwined with news and publishers do not voluntarily provide their content. On the other hand, publishers willingly choose to post news on Facebook, as it allows them to sell more subscriptions, grow their audiences and increase advertising revenue.

In fact, and as we have made clear to the Australian government for many months, the value exchange between Facebook and publishers runs in favor of the publishers — which is the reverse of what the legislation would require the arbitrator to assume. Last year Facebook generated approximately 5.1 billion free referrals to Australian publishers worth an estimated AU$407 million…

This legislation sets a precedent where the government decides who enters into these news content agreements, and ultimately, how much the party that already receives value from the free service gets paid.

Facebook points to concerns voiced by Tim Berners-Lee, the creator of the World Wide Web who says what Australia’s law would do is create a fee associated with a hyperlink.

Specifically, I am concerned that the Code risks breaching a fundamental principle of the web by requiring payment for linking between certain content online. […] The ability to link freely — meaning without limitations regarding the content of the linked site and without monetary fees — is fundamental to how the web operates.

This site argues that Facebook is doing more than proving links, it is taking headlines, experts and sometimes photos from stories which then get shared to readers. But even if that’s true aren’t these still elements of stories that the publishers chose to all readers to post on Facebook to garner further attention?

I don’t use Facebook a lot but I think I see how this would play out on Twitter. The Washington Post set up a Twitter account and regularly tweets out the headlines of stories complete with photos to alert people about the news and to garner readers. For example:

Should Twitter have to pay the Post for sharing this? The Post created the account. They chose to put the headline, a summary and a photo from the story on Twitter’s site. It was their choice, not Twitter’s so Twitter shouldn’t have to pay them for it.

So if the U.S. passed a law saying Twitter had to pay the Post for each tweet mentioning this story, I can tell you what would happen. Twitter would delete the Post’s account and prevent anyone from sharing stories from the Post. That’s essentially what Facebook has done but in this case the block applies to all of Australia’s media. Zuckerberg is not allowing Australia to write a blank check off Facebook’s account.

The question is what happens now. Obviously, if Australia backs down then presumably things would return to normal and Facebook would restore links to Australian news sites. But if Australia refuses to back down would that hurt Facebook? Maybe a little. Would it hurt Australian publishers who would garner a lot fewer eyeballs and thus take a hit in their advertising income? Yeah, probably quite a bit.

On the other hand, Facebook could back down and then we’d probably see other countries follow Australia’s lead in demanding payment for links to their country’s news sites. I don’t think that’s likely to happen because Facebook would probably rather have no news appear on its site than be stuck paying every outlet in the world for their content at rates they don’t get to set.

At the moment, it doesn’t appear either side is ready to back down. You can still find those Australian publishers via Google, but that might change too if Google follows Facebook’s lead to avoid being charged for linking to these sites.