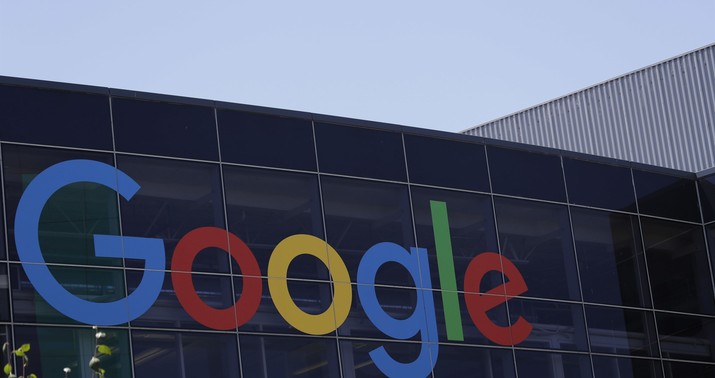 I think it’s safe to say that April Christina Curley is the dictionary definition of a disgruntled former employee. Curley announced on Twitter this week that she’d been fired in September after six years with Google where she worked as a diversity recruiter. Her particular project was to help Google hire students straight out of HBUCs, something she said the company had never once done prior to hiring her.

She quickly determined that the problem at Google was “racist s**t.”

There’s a fine line here. On the one hand it would be racist to assume the curriculum at an HBCU isn’t any good. That’s a broad generalization. On the other hand, it’s not necessarily crazy to think that Harvard or Yale might have better curriculums than other schools of all types, including HBCUs. Otherwise what’s the point of going to an Ivy League school? The fact that recruiters everywhere assume excellence at those schools, over and above others, is why getting in to them is so difficult and why a degree from these schools is so valuable. Acknowledging excellence isn’t racist.

And here’s where she really starts to tear into Google’s corporate culture:

And the big finale of this fireworks show:

NBC News points out that Curley is the second high profile black employee to announce leaving Google this month:

Earlier this month, one of Google’s top female executives, Timnit Gebru — a highly respected research scientist, well known for her advocacy for increased diversity in the tech industry — said she also had been fired. The company’s head of research said Gebru had resigned…

In the three weeks since Gebru announced on Twitter that she was fired, over 2,690 Google employees signed a letter of support for her.

“Instead of being embraced by Google as an exceptionally talented and prolific contributor, Dr. Gebru has faced defensiveness, racism, gaslighting, research censorship, and now a retaliatory firing,” the statement reads.

The backlash within the company has led to a group called the Black Googler Network meeting with Alphabet CEO Sundar Pichai with a list of demands regarding all sorts of things. But the group was apparently disappointed that all Pichai would commit to was to “improve leadership representation of underrepresented groups by 30 percent by 2025.”

It’s a bit hard for me to believe that this extremely progressive company is a hotbed of anti-black racism but that’s apparently what people inside believe. It does make me wonder if this isn’t comparable to the campus takeover of Evergreen State College. There too, a campus known as one of the most progressive places in the country suddenly became convinced that racism was a threat to the very lives of students on campus, leading to any number of extreme actions. I guess we’ll see how Google responds to this latest attack, though frankly they have bigger problems right now.