Oracle joins the exodus from California, moves headquarters to Austin 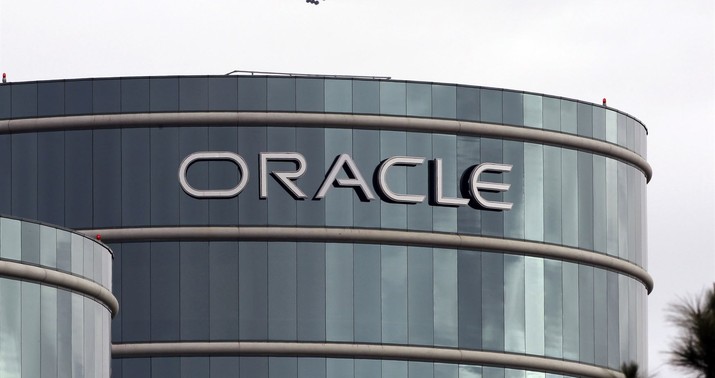 Last week, Tesla and Space X founder Elon Musk announced that he had moved to Texas. As I pointed out, Musk was suggested the move had to do with his current priorities but also took a shot at California as a place that was taking success for granted. “If a team has been winning for too long, they do tend to get a little complacent, a little entitled and then they don’t win the championship anymore,” he said. He added, “California’s been winning for a long time and I think they’re taking it for granted a little bit.”

If that didn’t get the attention of California’s supermajority of Democrats, maybe this will. Oracle just announced it will relocate it’s headquarters from Redwood City near San Francisco to Austin.

“Oracle is implementing a more flexible employee work location policy and has changed its corporate headquarters from Redwood City, California to Austin, Texas,” the filing said. “We believe these moves best position Oracle for growth and provide our personnel with more flexibility about where and how they work.”

BREAKING: Oracle just announced they have moved their Headquarters to Austin.

Texas is truly the land of business, jobs, and opportunity.

We will continue to attract the very best.

It’s a significant trend. In all 39 companies have moved from California to Texas this year. One of those, announced earlier this month was Hewlett Packard. A significant portion of the company will remain in Palo Alto but another portion is moving to Houston:

“As we look to the future, our business needs, opportunities for cost savings, and team members’ preferences about the future of work, we are excited to relocate HPE’s headquarters to the Houston region,” CEO Antonio Neri said in a written statement Tuesday…

…a piece of the original HP brand moving out of Northern California is a loss, at least symbolically, for the tech industry that electronics pioneers William Hewlett and David Packard helped start in a Palo Alto garage in 1939. A plaque outside the home where they worked on their first product, an audio oscillator, calls it the birthplace of Silicon Valley, the “world’s first high-technology region.”

Here’s the plaque in question:

CNN Money published a list of some of the other companies leaving the state:

There are plenty of other places to go and as the pandemic has made clear to a lot of people, tech work can be done from almost anywhere, including at home. The golden state can in fact kill the golden goose by taking it for granted and by punishing residents with a combination of high taxes, high rents and poor management. At some point California Democrats may start to worry about the tech exodus their policies are creating but my guess is by then it will be too late.