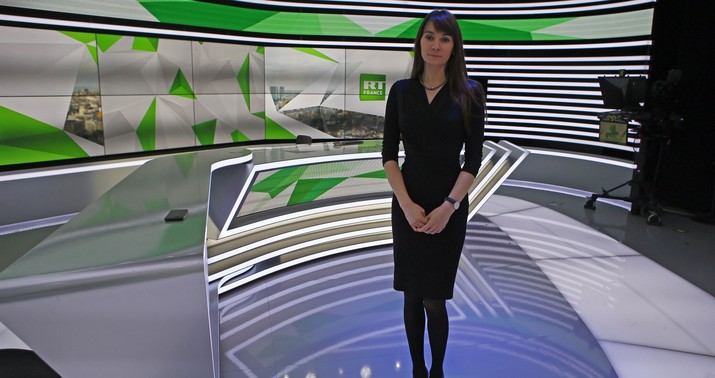 The NY Times published an opinion piece today which points out that Russian propaganda is getting a helping hand from some US corporations. Before you tune out, this is not another conspiracy theory about Russia’s overwhelming influence on social media. The author is talking about Kremlin propaganda outlets like RT and Sputnik.

RT (formerly Russia Today) is such a dumpster fire of Russian propaganda that it was required to register as a foreign agent by the Department of Justice. This is the network that gave a puff-piece interview to two FSB agents who attempted to assassinate Sergei Skripal in England. It turns out the network’s propaganda is being partly supported by US ads:

The piece explains that none of these companies are choosing to advertise on RT, this is the outcome of some algorithm which targets ads based upon the audience metrics. So how much did the sites earn from the ads? The author says it’s hard to know but “RT.com earned $5.1 million in programmatic revenues over the past six months, with its smaller Kremlin cousin Sputnik News earning less.” That’s total, so we can’t say what portion of that came from American companies.

Admittedly, the author has a horse in this race. He works at a company that rates the reliability of news organizations. Obviously, suggesting companies do more to avoid advertising on RT could result in more companies turning to his firm for help. Still, I think he makes a good point:

Advertisers and ad agencies that limit their programmatic ads to trustworthy news sites do more than keep their brands safe: They also return advertising revenues to news publishers that badly need the support.

If this approach catches on, Mr. Putin will just have to spend more of his government’s own money to promote its disinformation.

I generally don’t support attempts to punish corporations for where and how they advertise, but that only extends to fellow Americans, not to foreign adversaries. Why would any American company, given a choice, agree to prop up Kremlin-directed outlets designed to discredit America and its allies in the free world. It shouldn’t be that hard to rule out RT when making ad buys on social media sites.