Atlantic: People should stop taking ‘far-flung vacations’ to save the planet

Back when Rep. Alexandria Ocasio-Cortez released her Green New Deal there was a line about air travel that got a lot of attention. “Build out high-speed rail at a scale where air travel stops becoming necessary” the summary stated. That line didn’t appear in the resolution itself, but it signaled that maybe one of the goals of Green New Deal supporters was to do for air travel what Medicare for all would do for private insurance.

The reasons are obvious. While there are electric cars and electric trains that work well, there’s no such thing as an electric passenger jet that can take you from the US to Europe. So if you’re serious about reducing carbon emissions, then reducing or eliminating air travel is one of those problems you face.

Greta Thunberg, the 16-year-old Swedish climate change activist just completed a trans-Atlantic journey on a £4 million pound solar sailboat specifically so she couldn’t be accused of hypocrisy on this point. The trip took her 15 days. What Thunberg didn’t tell anyone is that her carbon-neutral stunt wasn’t carbon-neutral at all. At least 2 people will fly to New York to bring the boat back:

A spokeswoman for Team Malizia said it’ll be necessary to fly the crew to the U.S. because the high-profile trip with the 16-year-old Swedish campaigner that left Plymouth on Wednesday was arranged at very short notice.

Holly Cova told The Associated Press by email Friday that “we only have one boat, so they cannot easily sail over to meet them.”

But the push to eliminate air travel to save the planet is on. Today, the Atlantic published a piece by a travel writer who feels guilty about his own hypocrisy:

As this summer’s tourism season draws to a close, anyone in a half-sane society would choose this moment to stop going on far-flung vacations. That’s a hard thing for a travel writer to admit. After family and friends, travel is pretty much my favorite thing—not only my source of income, but an inexhaustible wellspring of curiosity, empathy, and wonder.

Yet optional travel is also a major contributor to ecocide. Last year, a University of Sydney study examined the environmental impact of the many activities involved in tourism—including transportation, shopping, and more—and found that it accounts for 8 percent of all global carbon emissions, far more than previously imagined. The 100,000 flights a day that now crisscross the skies pump almost as much carbon dioxide into the atmosphere as the 28 member states of the European Union combined. (In the United States, at least, roughly half of all airline trips are for “personal leisure purposes.”) In May, a landmark United Nations report into collapsing biodiversity found that humans have severely altered or destroyed about 75 percent of the Earth’s land; while human land use, including agriculture and ranching, was the greatest culprit, climate change was a significant factor as well. Moreover, while the report neglected to say so, the remaining 25 percent is hardly inviolate, as we scramble over one another to Instagram what idylls remain.

“Going someplace far away, we now know, is the biggest single action a private citizen can take to worsen climate change,” the journalist Andy Newman in wrote recently in The New York Times. “One seat on a flight from New York to Los Angeles effectively adds months worth of human-generated carbon emissions to the atmosphere. And yet we fly more and more.”

The author concludes that he’ll take the train wherever possible but will continue to fly when necessary, which of course will be all the time. But he laments that “regular travelers like me are loving the world to death.”

So the bottom line is this: If you have a £4 million solar sailboat you can at least pretend to care about reducing air travel. Meanwhile, the decline of oil production mandated by the GND will ensure that the cost of jet fuels rises to the point where few people can afford to take a vacation abroad even if they wanted to do so. Of course, AOC and her GND supporters won’t admit that putting an end to your vacation plans is part of the agenda, but it is. 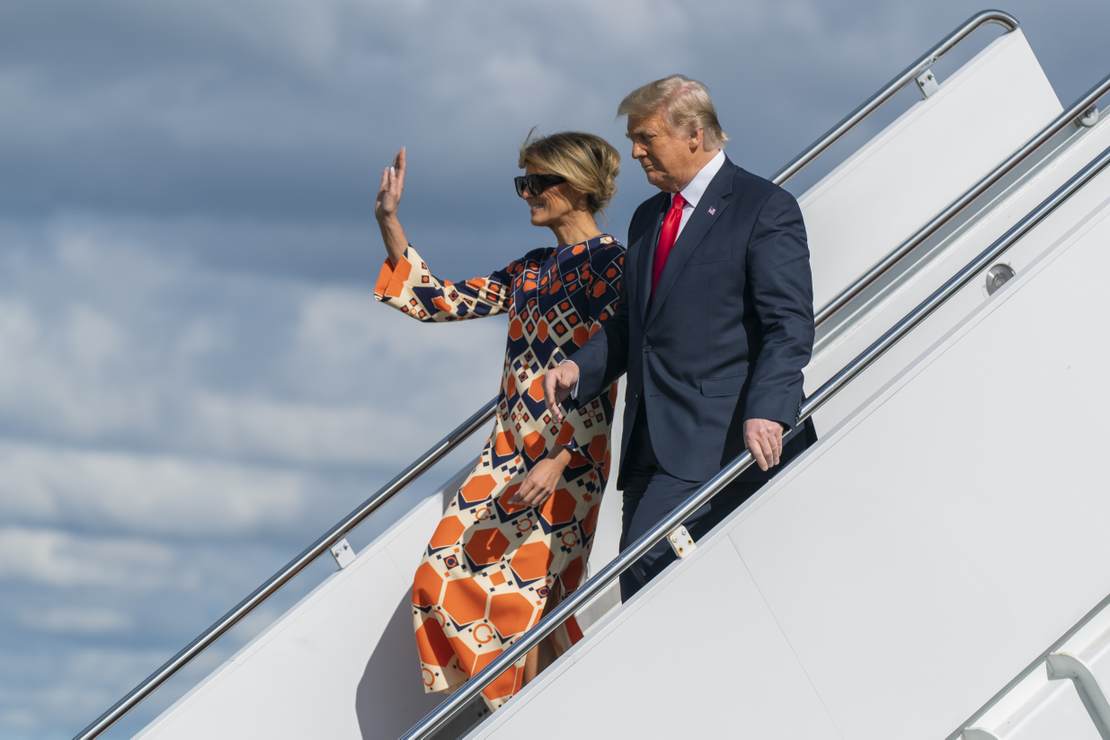 Opinion: I Am Cletus