Vox published a piece yesterday about the lawsuit challenging Harvard’s admissions process and it’s everything you’ve come to expect from Vox, which is to say overlong and intentionally misleading. But this piece has the advantage of cartoons, lots of cartoons, which only add to the sense the author thinks his readers are dumb.

The biggest problem with the piece is that it completely fails to grapple with the core issue, i.e. are Asians being discriminated against in admissions at Harvard. Let’s start with this graph which the author points to as the wrong way to think about race and admissions:

Here’s what the author says about this:

This study gave legs to a longstanding conservative argument that affirmative action is a misguided progressive policy to help black and Hispanic people while unfairly penalizing Asian and white people.

This week, the Trump administration explicitly made this argument.

In a statement supporting the Asian American groups who say Harvard University discriminates against Asians, the Justice Department wrote:

…the record evidence demonstrates that Harvard’s race-based admissions process significantly disadvantages Asian-American applicants compared to applicants of other racial groups — including both white applicants and applicants from other racial minority groups.

A bit later the author adds this about the data in the graph:

If we look more closely at the Espenshade data within this context, we begin to see why the chart of racial bonuses and penalties paints a misleading picture of affirmative action. For one, Espenshade and Radford used data from just a handful of schools in 1997, and it was data from before major court rulings changed how schools can consider race.

But more importantly, the Espenshade analysis paints a picture of an alternate reality in which we went down a caricatured version of the other path. It portrays a world where racial bonuses are awarded to disadvantaged groups and racial penalties are levied against Asian and white students.

That’s just not the reality of affirmative action. As even Espenshade has reiterated time and again, his study doesn’t prove discrimination against Asian Americans.

So the argument being made here is that this is old data from a handful of schools which doesn’t take into account the limits that have been placed on affirmative action by the Supreme Court in the meantime. That seems fair enough. And the author is correct that Espenshade did say that his data didn’t prove Asians were being disadvantaged in admissions. In fact, here’s what the Crimson article (the second link above) said about that:

In an interview Friday, Espenshade said his research found that, controlling other factors, Asian-American applicants seemed to face a disadvantage in college admissions. Still, Espenshade said researchers lack access to other application materials, including essays and letters of recommendation, making it difficult to draw further conclusions.

“I stop short of saying that Asian-American students are being discriminated against in the college application process because we don’t have sufficient empirical evidence to support that claim,” Espenshade said.

Notice he’s not saying there’s no disadvantage for Asians only that, he can’t reach a firm conclusion that the disadvantage his data shows is the result of discrimination.

This would have been the perfect time for Vox to look at the actual evidence being put forward in the lawsuit against Harvard. The NY Times recently did a big story about that. You see, the group suing Harvard got a close look at the school’s admissions practices. Their expert, Peter Arcidiacono, a Duke University economist, looked at six years of data and concluded that Harvard was gaming the system by consistently downgrading Asian students on vague personal traits in order to offset their strength in grades and test scores:

Harvard consistently rated Asian-American applicants lower than any other race on personal traits like “positive personality,” likability, courage, kindness and being “widely respected,” according to an analysis of more than 160,000 student records filed Friday in federal court in Boston by a group representing Asian-American students in a lawsuit against the university.

Asian-Americans scored higher than applicants of any other racial or ethnic group on admissions measures like test scores, grades and extracurricular activities, according to the analysis commissioned by a group that opposes all race-based admissions criteria. But the students’ personal ratings significantly dragged down their chances of being admitted, the analysis found.

Of course, Havard has complained bitterly that this analysis is wrong because, for example, Peter Arcidiacono didn’t include legacy appointments and other factors. That’s fair enough. We can and should argue about whether the analysis is accurate.

But Vox’s piece on the Harvard lawsuit never mentions Peter Arcidiacono or his analysis of Harvard’s admissions data. It’s as if the author doesn’t want to talk about it for some reason. That’s odd because it’s really the core of this whole debate. Is there evidence of discrimination? It’s at least arguable that the answer is yes.

That’s the biggest problem with this piece but not the only one. The author spends a lot of time talking about the history of efforts to dismantle affirmative action and the idea that, for a time, Asians refused to participate in “racial mascoting.” But the author leaves out the equally relevant history of why Harvard adopted holistic admissions practices in the first place. From Business Insider:

In one chapter, [Berkeley sociology professor Jerome] Karabel highlights the controversial actions of A. Lawrence Lowell, Harvard’s president from 1909-1933, who very publically attempted to limit the number of Jewish students admitted to the university.

At one point, Lowell wrote to a Harvard philosophy professor to explain that enrolling a high number of Jewish students would “ruin the college” by causing elite Protestant students to attend other schools, according to Karabel’s book…

Here’s how Karabel sums up the new changes approved in 1926, which would effectively allow the Harvard administration to limit its Jewish student population:

The committee decisively rejected an admissions policy based on scholarship alone, stating that “it is neither feasible nor desirable to raise the standards of the College so high that none but brilliant scholars can enter” while stipulating that “the standards ought never to be so high for serious and ambitious students of average intelligence.”

When the faculty formally approved the report eight days later, Lowell was further elated, for they also approved measures making the admissions process even more subjective. In particular, the faculty called on [Committee on Admissions chairman Henry Pennypacker] to interview as many applicants as possible to gather additional information on “character and fitness and the promise of the greatest usefulness in the future as a result of a Harvard education.” Henceforth, declared the faculty, a passport-sized photo would be “required as an essential part of the application for admissions.”

None of this history is mentioned by Vox. Instead, Karabel’s book is referenced to show that “merit” is a fluid concept often used by those in power to extend the power of particular racial or social groups. Yes! That is exactly what Karabel’s book says Harvard was doing when it made the concept of “merit” more fluid. It was disguising its efforts to limit the number of Jewish students it accepted based on academic strength alone. The current lawsuit against the school argues it is now doing the same exact thing against Asians.

Vox somehow misses all of this. 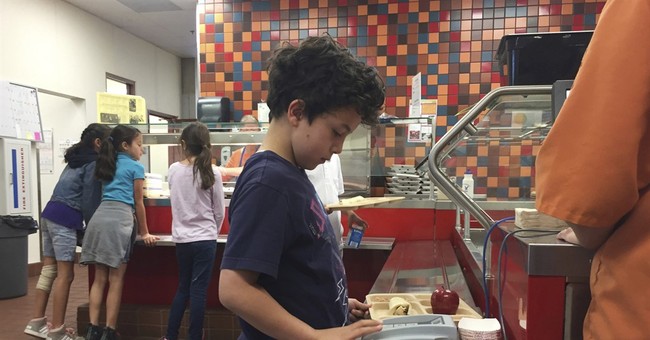 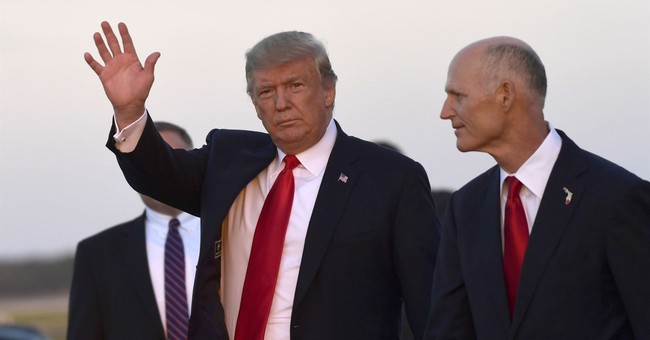