Union advocates: Sure the $15 minimum wage might kill jobs, but “that’s okay”

For quite some time now, liberal activists engaged in the “Fight for 15” have assured us that concerns over job losses resulting from a sudden rise in labor costs were simply right wing, fever swamp ramblings and scare tactics. Well, that story pretty much fell apart after they tried it in Seattle and reality seems to be sinking in. Does that mean that they’re giving up on the fight in the face of reason? Not at all! Perish the thought. Instead, we’ve recently seen these same activists adopting a new line of talking points. This phenomenon is on display in a new column at the Washington Post carrying the catchy title, (and I’m not making this up) The $15 minimum wage sweeping the nation might kill jobs — and that’s okay.

After a brief history of the Fight for 15, the author begins citing various experts who admit that it’s at least possible that such policies will put minimum wage workers out on the streets, but hey… in any type of fight there’s bound to be a few people who get a black eye, right?

“Why shouldn’t we in fact accept job loss?” asks New School economics and urban policy professor David Howell, who’s about to publish a white paper on the subject. “What’s so bad about getting rid of crappy jobs, forcing employers to upgrade, and having a serious program to compensate anyone who is in the slightest way harmed by that?”

Howell is talking about something like the Trade Adjustment Assistance program, which assists people who lose their jobs due to international trade deals. Sure, it might be harder to prove that your job was eliminated because of a minimum wage hike, or that a high minimum wage kept you from getting a job in the first place. But in principle, he says, the savings created by all the welfare benefits that won’t have to be doled out to people who are now making more money could be re-invested in vocational training, subsidized jobs, and direct income supports for those who can’t find work.

The author is Lydia DePillis, a Post reporter specializing in labor. (And also a member of a union herself, which she describes in exhilarating detail on her Facebook page, so take the objectivity factor as you will.) But let us give credit where due. Math is hard, as we all know, but it does seem to finally be sinking in among union activists. So why would they go along with it? It’s probably a trade off if you stop to think about it. Sure, there might be a lot of people at the very bottom of the pay scale who wind up on long term unemployment or public assistance, but those are the workers who the unions get the least out of in dues. Higher paid workers are happier union members and they kick in more per capita to the various unions’ Super PAC political activities on behalf of Democrats. It’s really a win-win if you think about it… unless, of course, you’re one of the people who is out on the street.

But as DePillis points out, we don’t need to feel too bad for them. We can just create more taxpayer funded public assistance programs to hopefully keep them out of the soup kitchens. Before settling on this position as a final stance however, the author might want to check in with her own editorial board at the WaPo. They recently came out with yet another dose of reality which runs contrary to the union argument.

Another lesson, however, is that, when it comes to public policy, popular and wise are not necessarily the same. Stuck on $7.25 per hour since 2009, the federal minimum is due for an increase, especially in light of stagnant wages and income inequality. The magnitude of that increase, however, is a matter for caution, given the widely varying labor-market conditions across the country and the likelihood that sharp mandatory wage hikes would reduce the supply of jobs. Also, the minimum wage is not an especially well-targeted way to help the working poor, because — unlike the earned-income tax credit wage subsidy — it benefits many workers who are not poor, not supporting families, or both.

Seriously… when the editorial board at the Washington Post is sounding the alarm, things have reached a crisis point. California and New York are already in the final stages of cutting their own throats and the end result is easy to predict. Businesses will be fleeing, cutting back on staff and services or simply shutting down. We’ve already seen it happen in the laboratory of the northwest and nothing different is going to happen in other places. The minimum wage, if it’s to work at all, has to be geared to the local economy and the cost of living, both of which can fluctuate wildly from county to county, say nothing of across a nation as broad and diverse as our own. This foolish tampering with the native forces of capitalism in an effort to win the votes of the SJW is going to set the ship on fire and sink it. But I suppose if they hold on to a few more senate seats it will all be worth it in the end, eh? 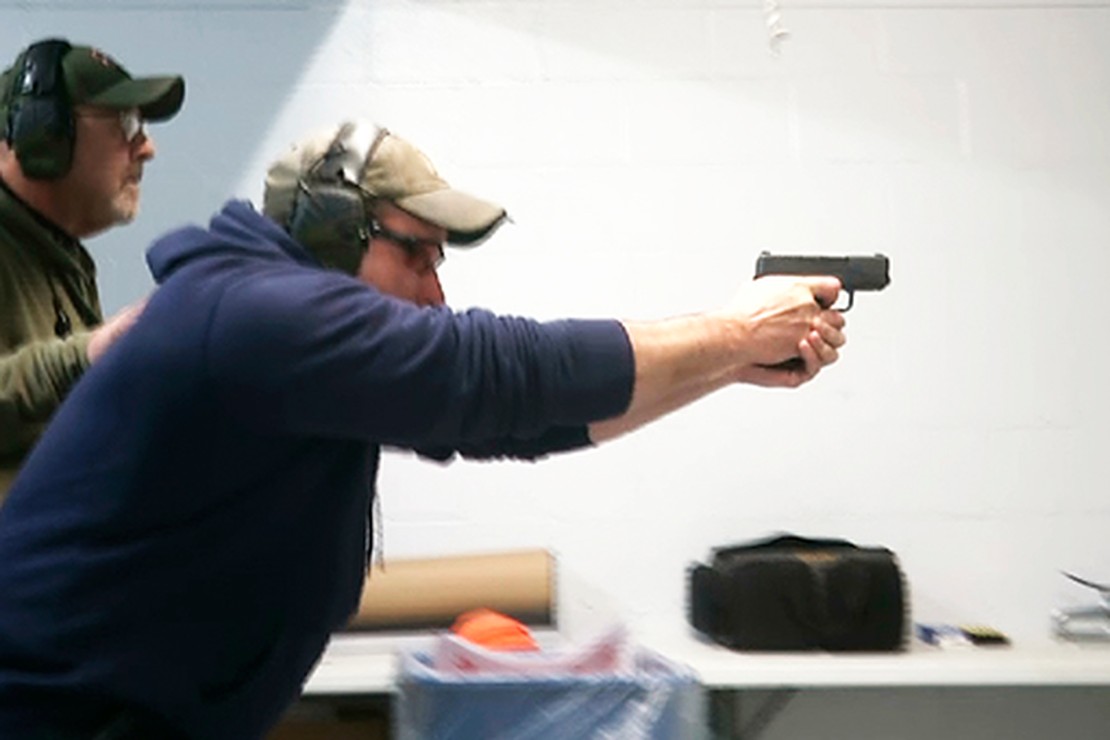