It’s happened. The long and defiant march of progressive policies has finally succeeded in fully transforming Detroit from a mid-century bastion of middle-class prosperity to one of the biggest and brokest cities in America. After a review declared the city to be in a state of financial emergency earlier this year and Gov. Rick Synder invoked a rule allowing him to appoint an emergency manager to try and pull Detroit back from the fiscal abyss, they’ve spent months trying to negotiate a way out of it — with creditors to accept fractions of what they’re owed, with unions to cut benefits, and etc — but alas, it was too little, too late for the financially beleaguered city. Via WaPo:

Detroit on Thursday became the largest city in U.S. history to file for bankruptcy, as the state-appointed emergency manager filed for Chapter 9 protection.

Kevyn Orr, a bankruptcy expert, was hired by the state in March to lead Detroit out of a fiscal free-fall and made the filing Thursday in federal bankruptcy court.

A number of factors — most notably steep population and tax base falls — have been blamed on Detroit’s tumble toward insolvency. Detroit lost a quarter-million residents between 2000 and 2010. A population that in the 1950s reached 1.8 million is struggling to stay above 700,000. Much of the middle-class and scores of businesses also have fled Detroit, taking their tax dollars with them.

Orr was unable to convince a host of creditors, the city’s union and pension boards to take pennies on the dollar to help facilitate the city’s massive financial restructuring. If the bankruptcy filing is approved, city assets could be liquidated to satisfy demands for payment.

Orr and company have been warning for months that without major sacrificies from bondholders, pensions, and unions alike in reworking the more than $18 billion the city owes, they would definitely end up needing to declare bankruptcy, cautioning that there would otherwise really be no way to turn this ship around, but nothing doing. Perhaps sensing the inevitable, just yesterday two of Detroit’s pension funds filed suit against Orr and Gov. Snyder, asking that a court find that a potential bankruptcy filing would conflict with the state’s constitutional protection of public retirees’ rights — but it’s probably happening anyway.

Orr already halted payments on about $2 billion in debt last month, saying the city needed to preserve its dwindling supply of cash. His reorganization plan calls for cutting $11.5 billion in unsecured debt — including pensions, health care funds and loans not backed by assets — down to $2 billion. That would mean that investors and retirees would receive an average of just 17% of what they are owed. Specific plans for the cuts are unknown at this time. …

Cutting retiree’s pensions in a municipal bankruptcy has never been done before, said Michael Sweet, a California bankruptcy attorney who is an expert in public sector bankruptcies. …

Sweet said case law on whether pensions can be cut this way is very limited, and it could take years for a court fight over pension cuts to work its way to the U.S. Supreme Court. Given the poor state of funding for many public sector pension funds nationwide, “it’s a big enough question, that (the Supreme Court) is where it likely will have to go,” he said. …

“This has been a huge problem for decades and it’s come to a crisis point,” she said. “The emergency manager tried to work with all the creditors, including pensioners.”

And yes, before you ask — saddled with the end result of years of blatantly unsustainable levels of public spending, the city did indeed appeal to the White House for a bailout. The WSJ reports:

Any hope of a federal bailout to avert bankruptcy fizzled last week after Mr. Orr spoke with the White House, including Obama confidante Valerie Jarrett, according to city and White House officials.

Detroit has been spending on average $100 million more than it has taken in for each of the past five years. The city’s $11 billion in unsecured debt includes $6 billion in health and other retirement benefits and $3 billion in retiree pensions for its 20,000 city pensioners, who are slated to receive less than 10 percent of what they were promised. Between 2007 and 2011, an astounding 36 percent of residents lived below the poverty line….

Progressive politicians, wonks, and activists can only blame big corporations and other liberal bogeymen for so long. The truth is that corrupt machine politics in a one-party system devoted to the blue social model wrecked an entire city and thousands of lives beyond repair. 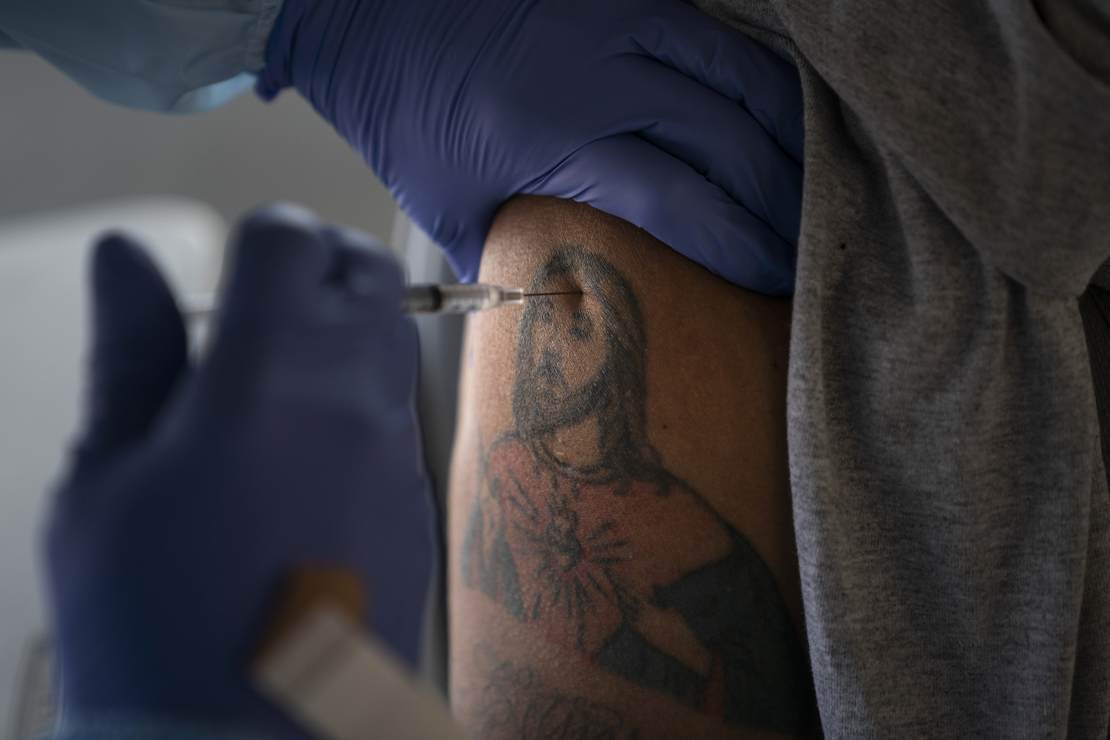 Obama Had His Reasons for Why Pete Buttigieg Couldn't be President. It Might Offend Some People.